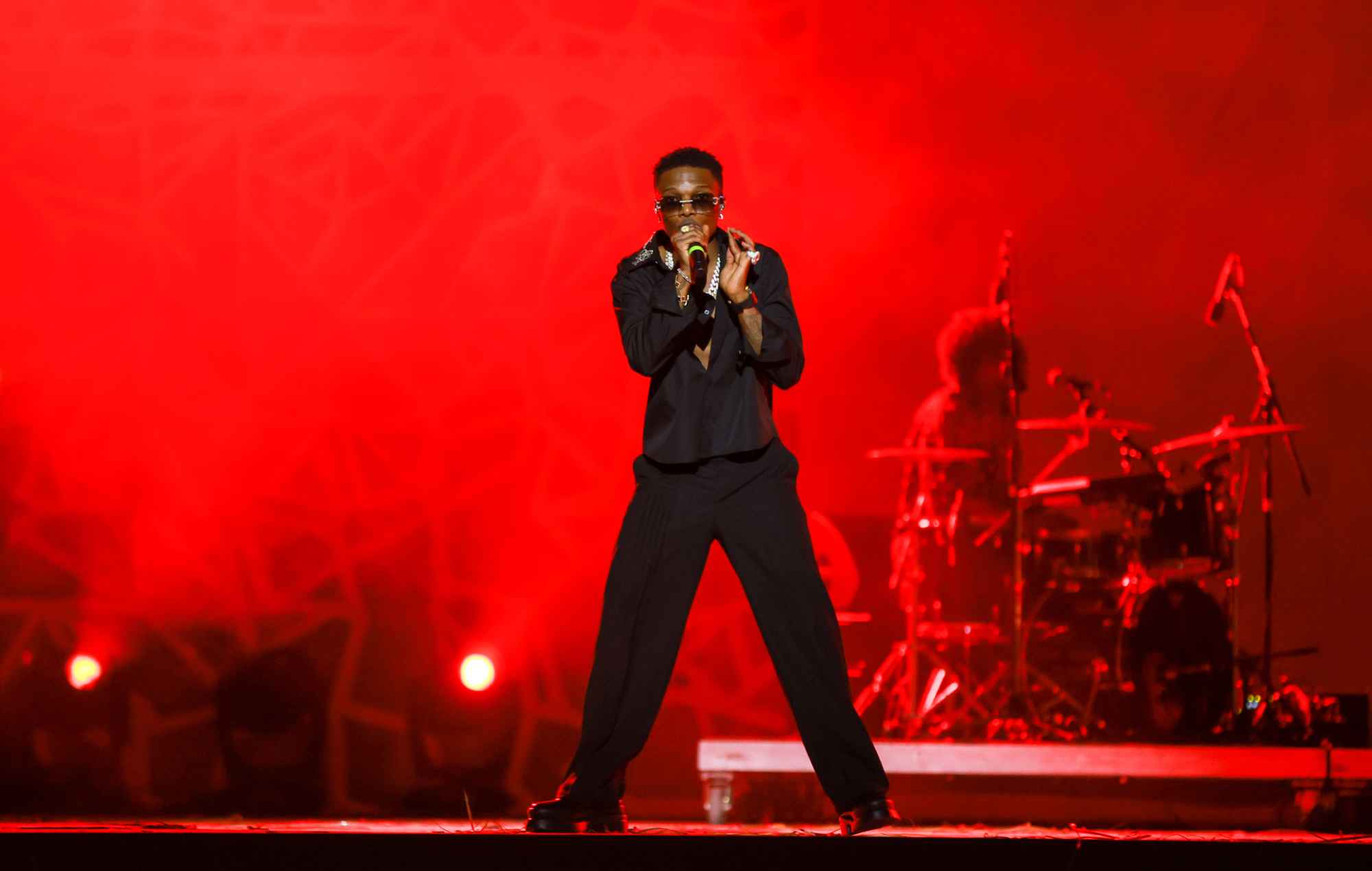 Wizkid has announced a huge headline show that is to take place this summer at Tottenham Hotspur Stadium.

The Afrobeats star will play the one-off gig on July 29, with tickets on general sale at 10am on January 27. You’ll be able to find tickets here.

News of the gig follows the release of Wizkid’s fifth album, ‘More Love, Less Ego’, which arrived in November 2022 and includes guest spots from Skepta, Don Toliver and more.

In a five-star review of ‘More Love, Less Ego’ NME wrote: “After over a decade of being one of Afrobeats’ go-to hitmakers, Wizkid is continuing to expand his sound with great success.

“Mature-sounding yet still as enthralling as his old favourites – which is no mean feat – ‘More Love Less Ego’ is a masterful collection that sees Wizkid beginning to truly perfect his universal pop sound.”

In November, Wizkid appeared on The Tonight Show With Jimmy Fallon to perform recent single ‘Money & Love’. Taking to November 19’s episode of the late-night talk show, he performed the ‘More Love, Less Ego’ track, backed by a 5-piece band.

Also in November, Wizkid picked up Favorite Afrobeats Artist at the 2022 American Music Awards. He was up against Burna Boy, CKay, Fireboy DML and Tems.

In the run-up to the release of ‘More Love, Less Ego’, Wizkid performed as a special guest at Birmingham’s NEC as part of Wireless Festival in July and headlined Yam Carnival on London’s Clapham Common in August.

Reviewing his 2021 show at London’s O2 Arena, NME wrote: “Despite the amazing community enjoying the moment at the O2, it occasionally leaves you wanting to see more of the personality that brought them together tonight in the first place.”