Who Is Allison Williams Dating? She’s Engaged To Alexander Dreymon 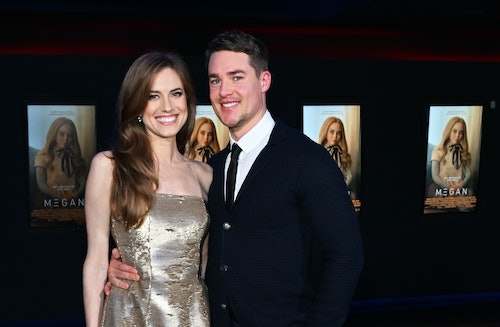 Allison Williams is on a roll — and it’s partially thanks to a killer doll. The Girls actor stars in M3GAN, the film featuring TikTok’s favorite murdererous dancer that’s become a surprise horror hit at the box office and garnered enough buzz to guarantee a sequel with Williams once again as the lead. With the film’s success and the 34-year-old actor presenting the nominees for the 2023 Oscars on Jan. 24, fans are naturally wondering about Williams’ dating life, which secretly and drastically changed during quarantine.

Williams is engaged to 39-year-old actor Alexander Dreymon, who she started dating in 2019. The couple took a huge step in their relationship prior to their engagement, secretly welcoming their first child together in winter 2021. Their new addition was revealed in April 2022, when PEOPLE reported that Williams gave birth to a son named Arlo after the family was spotted vacationing together in the Bahamas, along with her news anchor father Brian Williams.

Dreymon is perhaps best known for his role on Netflix’s fantasy series The Last Kingdom, which ran for five seasons before concluding in 2022. He’s also a burgeoning director, getting the opportunity to helm an episode of The Last Kingdom in its final season. Dreymon was born in Germany but moved between the U.S., France, and Switzerland during his childhood, before studying at London’s Drama Centre. 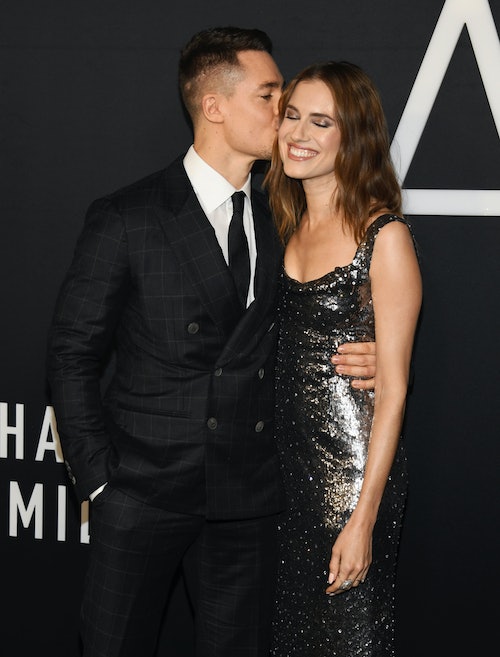 Dreymon subtly announced their engagement in a congratulatory Instagram post for Williams after the Los Angeles premiere of M3GAN in December. “I’m so proud of my gorgeous fiancée,” he wrote, captioning a slideshow of them posing on the red carpet. “Congratulations to everyone who worked so hard on what will likely be a new cult hit.”

Prior to her engagement to Dreymon, Williams was married to CollegeHumor and Vimeo co-founder Ricky Van Veen. They first met through mutual friends in 2011 and dated for three years before getting engaged at a Bachelor viewing party in 2014. The two wed a year later in September 2015 at Brush Creek Ranch in Saratoga, Wyoming, with Tom Hanks officiating their ceremony. Some of the other A-listers in attendance included Katy Perry, John Mayer, Bruce Springsteen, Seth Meyers, and Williams’ Girls co-stars Lena Dunham, Jemima Kirke, and Zosia Mamet. 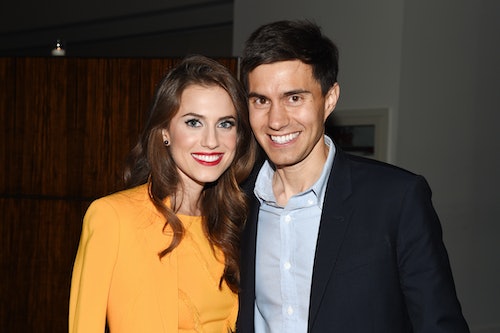 Williams and Van Veen stayed married for nearly four years before announcing their divorce in June 2019. “With mutual love and respect, we have made the decision to separate as a couple,” they said at the time. “We are grateful for the friendship that we have and will continue to have.” Van Veen is now the Head of Global Creative Strategy at Facebook, and he went on to marry Caroline Cassie (Chelsea Clinton’s business partner) in July 2021.