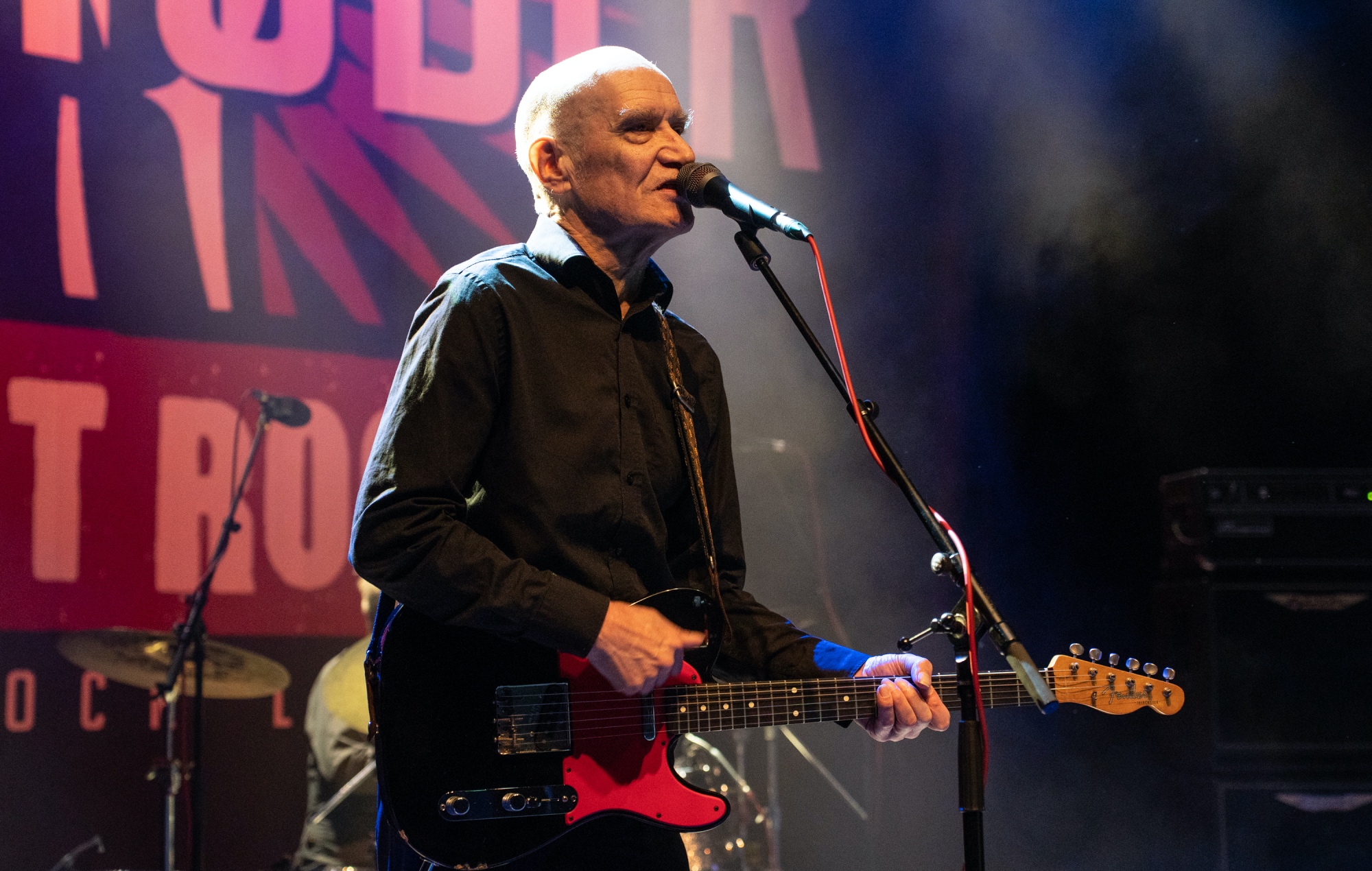 Wilko Johnson fans have been paying tribute to the late musician by sharing footage of his final concert – watch his last performance of Dr Feelgood’s ‘Roxette’ below.

The beloved singer-songwriter died at his home on Monday (November 21), it was confirmed yesterday (23). He was 75 years old. Johnson had been diagnosed with terminal pancreatic cancer in 2013.

Last month (October 18), the musician played what would be his final solo show. The gig, which took place at at the O2 Shepherd’s Bush Empire in London, saw Johnson air a live rendition of Dr Feelgood’s 1974 debut single ‘Roxette’.

Check out a fan-shot video of the performance here:

Johnson played a string of shows throughout 2022, including an appearance at Bearded Theory festival in May (via Setlist.FM).

The late artist played lead guitar with Dr Feelgood from the band’s formation in 1971 until he departed in 1977. During his stint, the group achieved a Number One album with their 1976 live LP ‘Stupidity’.

Despite his initial decision to not receive any chemotherapy, Johnson underwent an operation in 2014 and declared himself cancer-free. Later, the musician revealed that he was told he only had 10 months to live at the beginning of 2013. “I shouldn’t be here at all,” he said.

Sudden stratospheric warming: What is a polar vortex and how does it happen?

Hogwarts Legacy PC: Release date and how to preorder