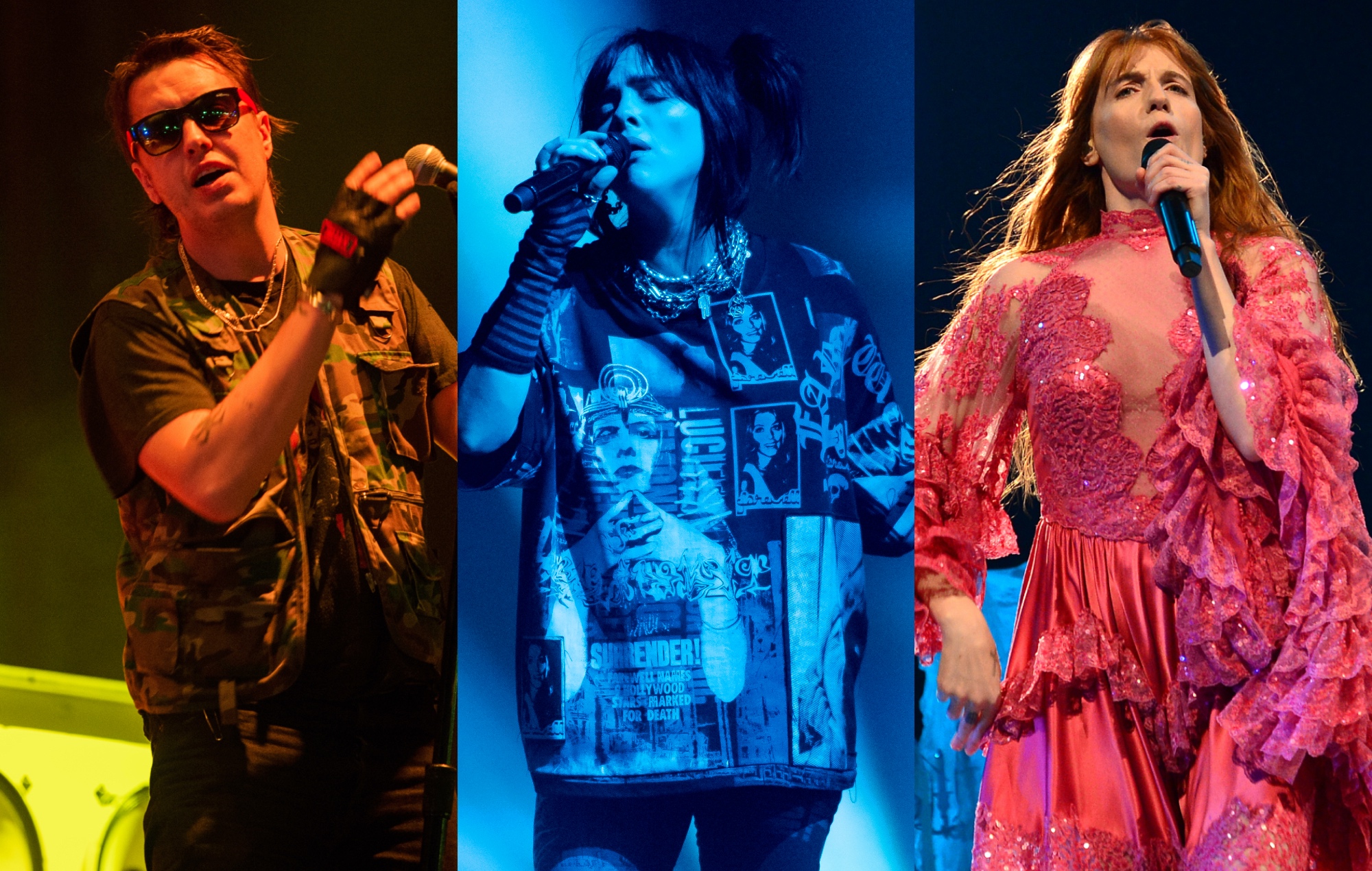 Rock En Seine has announced the first line-up for its 2023 festival – check it out below.

The event’s 20th anniversary edition is due to take place in Domaine National de Saint-Cloud, Paris between August 23 and August 27.

Today (January 24), it’s been confirmed that Billie Eilish will top the bill on the opening day following sets from Girl In Red, Tove Lo and Hannah Grae.

Placebo are set to headline the Friday (August 25), with Florence + The Machine and The Chemical Brothers co-headlining the next evening (26). Sunday (27), meanwhile, will see The Strokes close out Rock En Seine ’23.

Organisers promise that “many more” names are to be announced in the coming months. See the first official line-up poster here:

Tickets for Rock En Seine 2023’s opening day go on sale tomorrow (January 25) at 11am GMT/12pm CET. Tickets for the remaining dates will be available from the same time this Thursday (January 26). Buy yours here.

Matthieu Ducos, GM at Rock En Seine, said: “20 years already [since] we started the show. We are very proud of the journey so far but the best is yet to come.

“After a very successful returning 2022 edition, we are very excited about the line-up for this year, mixing the very best of the new pop stars and historic rock bands the fans have been longing to see for years.”

Jim King, CEO of European Festivals at AEG Presents, added: “Rock En Seine continues to go from strength to strength with the team delivering another amazing line up. It is celebrating its 20th anniversary having reestablished itself as one of Europe’s leading festivals.”

What is a spy balloon and why are they used?

Heartbroken family of girl, 4, mauled to death by her pet dog say they’re ‘overwhelmed with love’ after tragedy