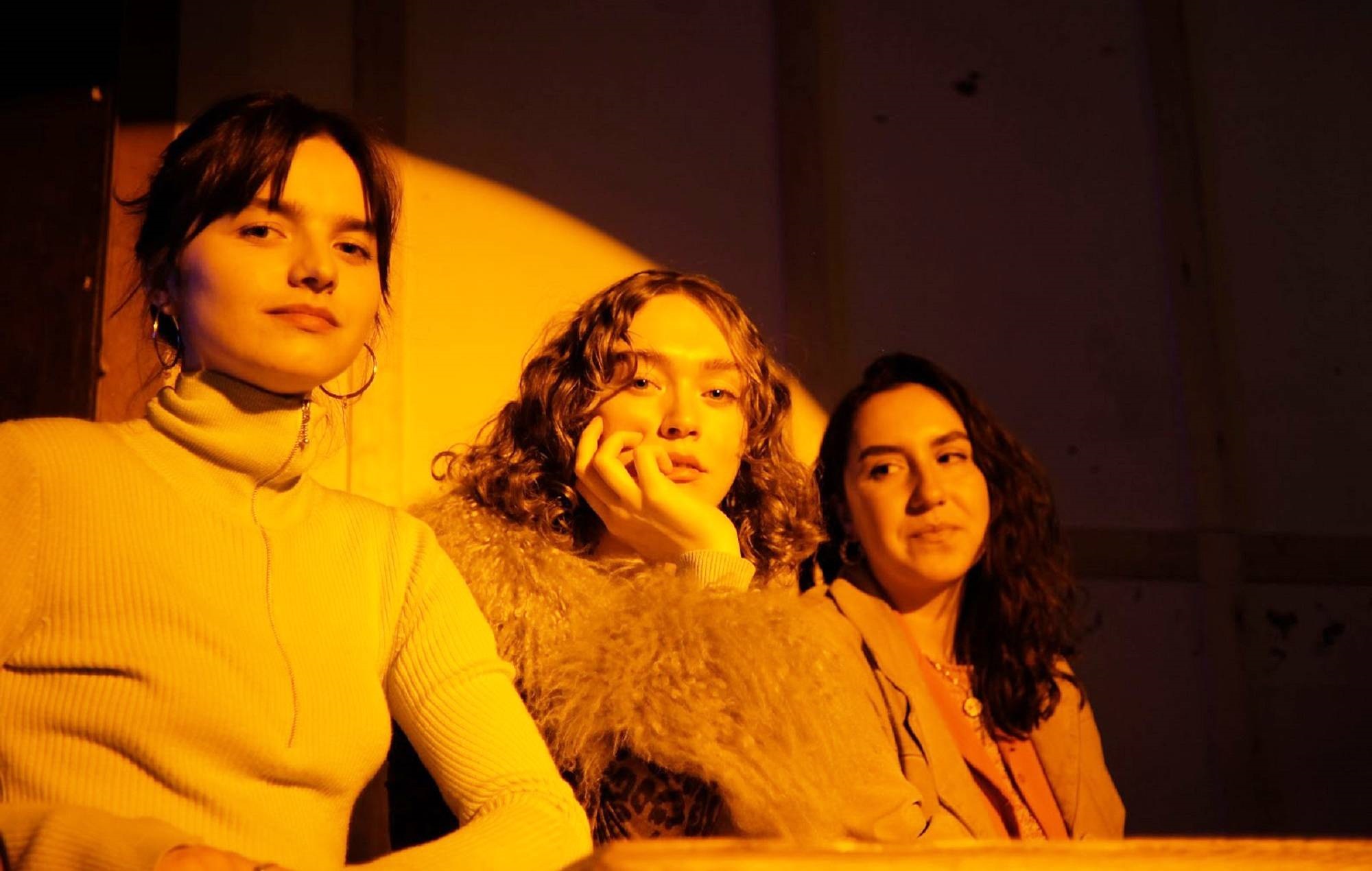 Campaigners have confirmed a location in which they are set to open Lewisham’s first community-owned live music venue.

Sister Midnight kickstarted a campaign, which was supported by Fontaines D.C., Porridge Radio, Goat Girl, London Night Czar and DJ Amy Lame and Jools Holland in 2021, to save the London pub The Ravensbourne Arms and convert it into a community-owned live music venue for all ages.

The Lewisham pub had been boarded up since 2016, but the collective launched a bid to raise £500,000 – offering fans in the community the opportunity to hold a stake in what would be a not-for-profit grassroots live music pub.

Despite raising £260,000 through community investment and donations and garnering 800+ investors, the owners of the Ravensbourne Arms were unwilling to sell, according to Sister Midnight.

We met with the Mayor @damienegan this morning to discuss the site which is situated in the heart of Catford, all the details will be revealed tonight at our community meeting

But the collective, who previously ran a venue in Deptford, have now secured plans at the derelict former working men’s club, The Brookdale Club in the Catford Centre.

“We’ve faced some pretty huge challenges with this project, but we’re determined to see this through. Securing a space was always set to be the biggest obstacle, but with Lewisham Council’s support we’ve managed to achieve above and beyond what we expected; securing a 7 year rent free lease on a space that meets all of our needs and more,” the collective’s Lenny Watson said via a press release.

“The new site has so much potential to become a transformational cultural space for our local community. We can’t wait to get stuck into bringing this building back into use again,” added Sister Midnight’s Sophie Farrell.

According to the collective, the new site has its own private outdoor yard, a 250 capacity grassroots live music venue, a community cafe space and space for rehearsal, recording and artist studios on the upper floors

It will also offer “multidisciplinary music and arts programming that champions local talent, affordable rehearsal and studio space, community events and a community cafe stocked with local produce, from beer to baked goods.

Profits will also be reinvested into the venue, according to Sister Midnight.

The collective previously explained how the pandemic-enforced closure of venues proved a “catalyst for realising that we needed to create a new space that was going to be sustainable in the long-term” without the pressure of having to pay private rents.

“Our mission is to create a space for live music that can be accessible, affordable and inclusive – and a space that can be more sustainable against the threats that can be posed to venues,” Watson told NME at the time. “The pandemic was a big one. People might argue that it’s not the best time to be doing it, but I’d argue that there’s really not a better time to be securing the future of our grassroots music venues against these kinds of threats.”

Watson explained how one of the biggest threats to grassroots venues, even long before the pandemic, was private ownership.

“The fact that [venues] don’t own their buildings doesn’t give them the level of control that they need over them,” she said. “We’re keen to have a venue that’s not owned by us, but by the community. This will ensure that the future of the venue is safe and in the hands of the community for them to use and benefit from.”

Who is Nikki Haley’s husband Michael?