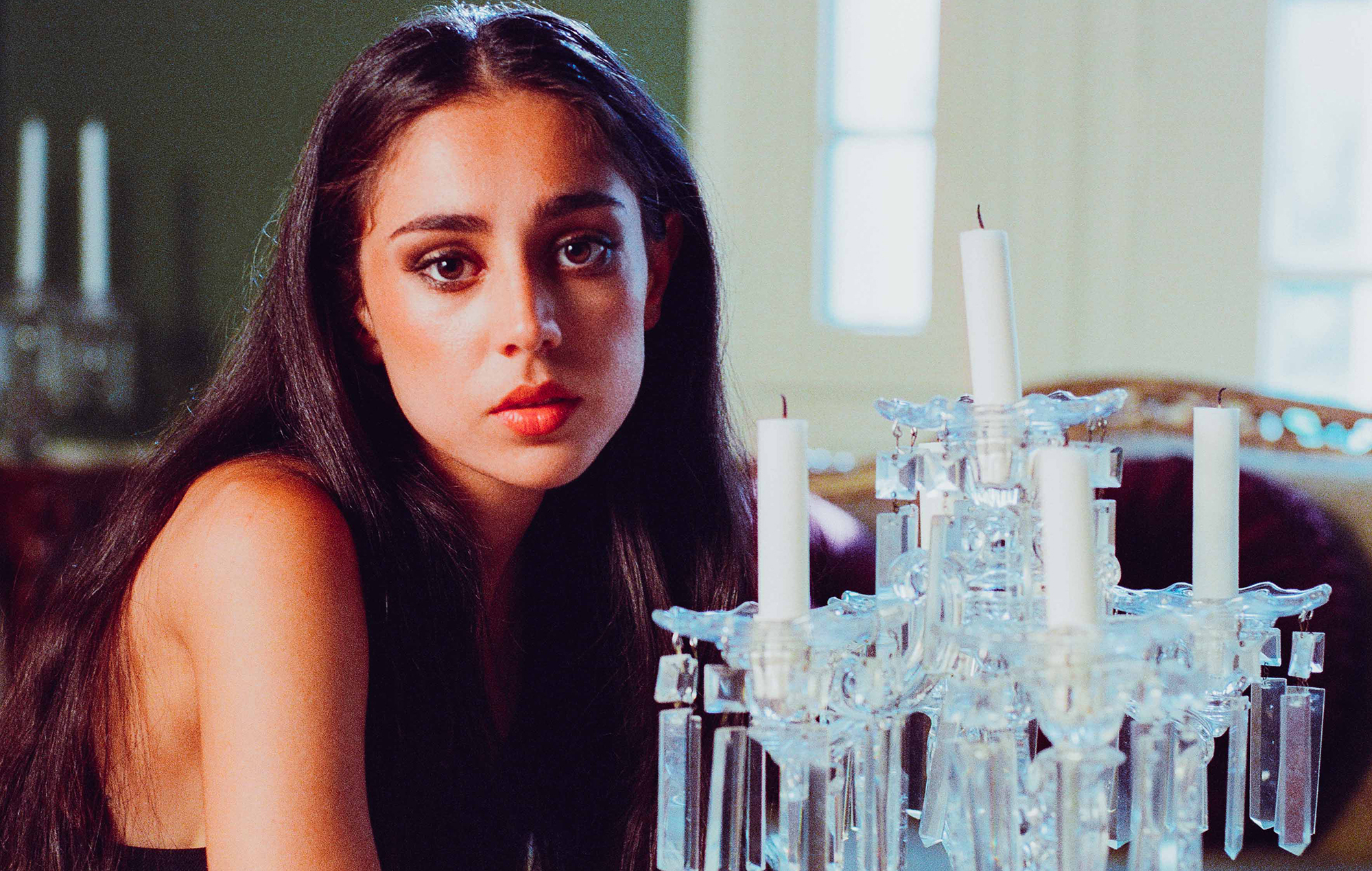 “Can I tell you something? I’ve never felt so unworthy of loving,” Samia mournfully sings to introduce us to her second album ‘Honey’, a wise and wilting record about that painful part of coming of age where you have to figure out how to stay alive with all the fears you haven’t grown out of.

The New York songwriter could be compared to the likes of Olivia Rodrigo or Phoebe Bridgers for her confessional, piercingly vulnerable indie–pop, but on ‘Honey’ her warmth and candour is singular. The artist, born Samia Najima Finnerty, has done enough reflecting on the past and is now trying to look forward, embracing the mistakes and the heartache to remind her community that she’s trying her best.

It manifests in the blurred lines of lo-fi synth-pop that make room for flashes of lilting piano and intimate country–folk, each of Finnerty’s robust 11 melodies peeling back a different layer of lessons learned and promises, full of love, given to those she trusts. Samia’s 2020 debut LP ‘The Baby’ leaned into the “chaos of growing pains”, favouring angst and confrontational punk-y pop, and that same vibrancy is present on ‘Honey’, if only more mature and tighter in the way only life experience can give you.

Brazen teenage daydreams sit alongside self-deprecating recollections of the effort made to move past old bad habits – lead single ‘Kill Her Freak Out’ suggests Finnerty’s typical brand of delicate vocal-led ballads before dropping a bomb only heartbreak can justify: “I hope you marry the girl from your hometown / And I’ll fucking kill her / I’ll fucking freak out”. But the brilliance of ‘Honey’ lies in juxtaposition – of moments like that, of desperation, that later hold faith in healing.

‘Charm You’ and ‘To Me It Was’ bottle the ever-changing self-assessments we make of relationships gone wrong, the former a buoyant resolution to steer clear of danger, the latter gently holding on to the moments that made it worthwhile, too. The astonishing ‘Breathing Song’ leans all the way into the catharsis required to grow into a different person after severe trauma, a vocal masterpiece from Finnerty mapping a night “from the bar straight to the ER” that ends in an abrupt scream, haunting in its guttural simplicity.

Samia stubbornly pushes through these pervading moments of shame towards something brighter, even if she doesn’t quite feel better yet. ‘Mad At Me’ forces a glittering pop anthem into existence, making up for lost time of “quieting true feelings” as the artist said she had done in her youth. The title track stands out for its likability, however ironic it might be, while there are still whispers of uncertainty, as she confesses, “I’m so surprised they love me” on the beautifully stripped-back ‘Nanana’, as if too much questioning could break the mirage of redemption.

A young woman’s worst confessions and deeply revealing truths (‘Honey’ is littered with personal voicemails) somehow, here, find a path towards hopefulness, where so often we are conditioned to lie in the sticky discomfort of hatred. What a bold thing to acknowledge that horrible but changeable reality, in all its silliness and searing pain, with as much shattering power as Samia does. 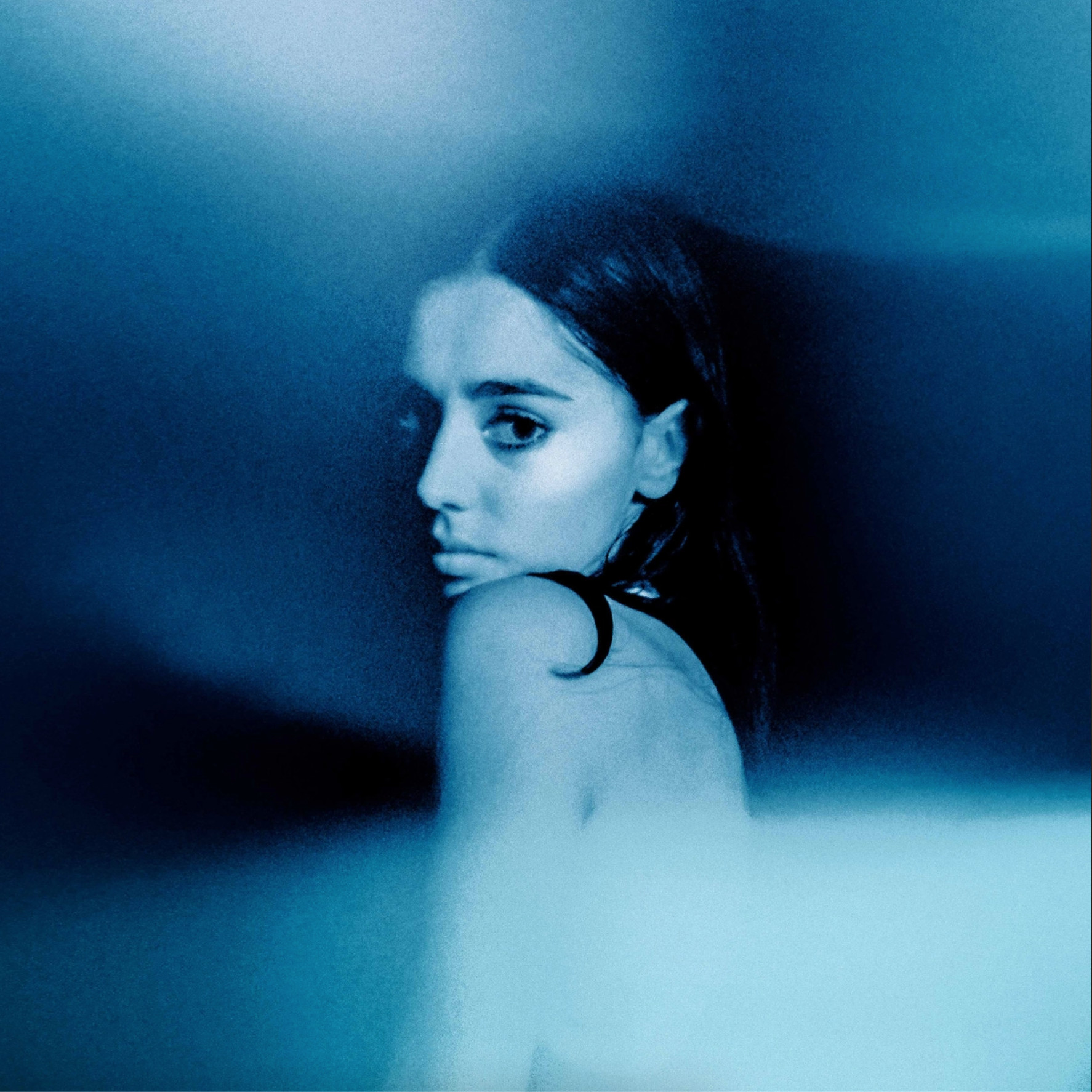 Shania Twain declined Prince’s invitation to make “the next ‘Rumours’”

Pamela Anderson responds to backlash over her #MeToo comments: “It takes two to tango”

Long Island Town Named Among Forbes’ ‘Best Places to Travel.’ It’s Not in the Hamptons