‘Redfall’ confirmed for May release 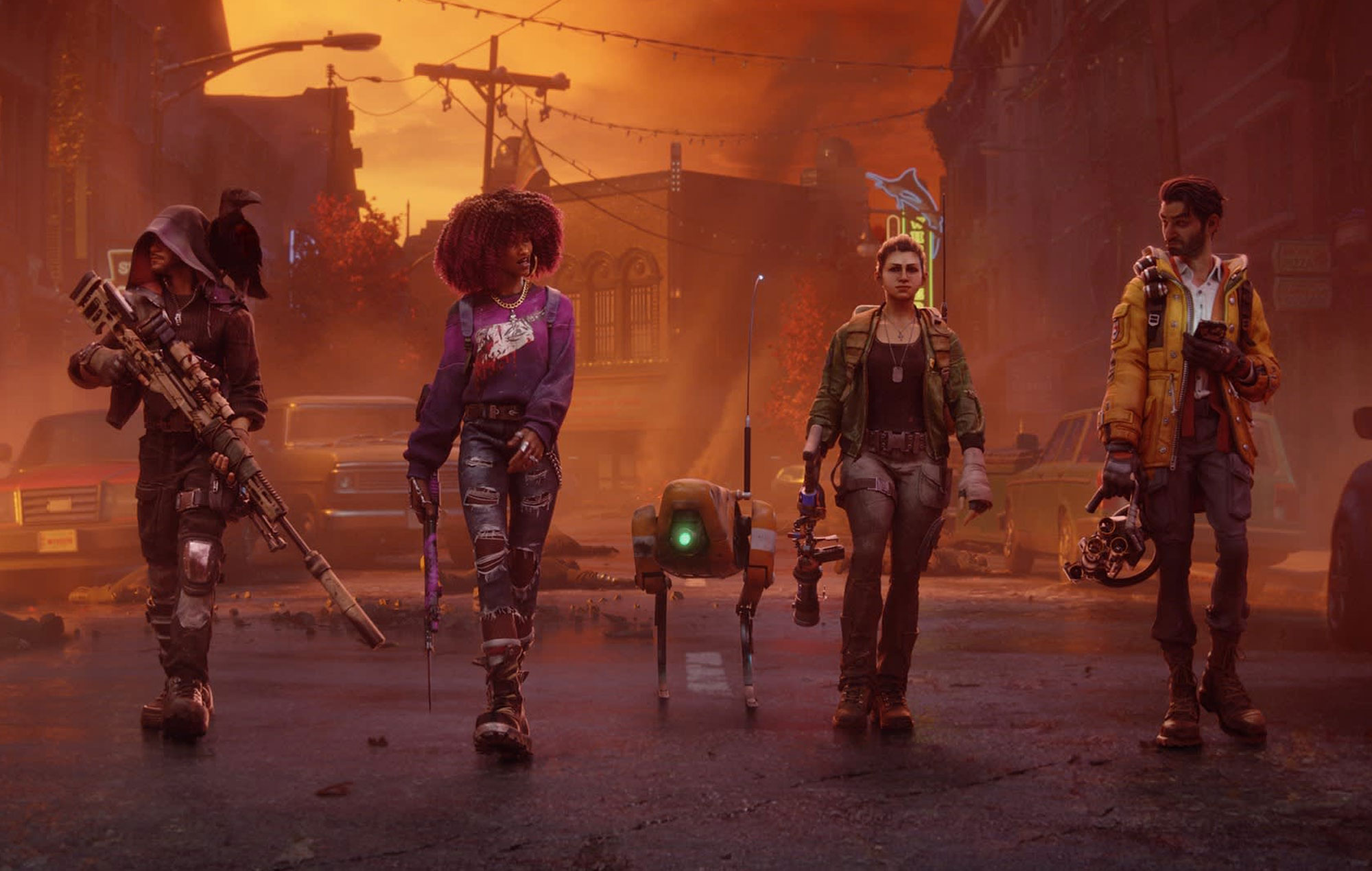 A firm release date has been confirmed for Redfall – find out all the details you need to know below.

The game was meant to be released last summer but was delayed, along with Starfield, to give players “the best, most polished versions of them”. Microsoft gaming CEO Phil Spencer has since said it was “the right thing to do”.

In a new gameplay video, a release date of May 2 has now been confirmed by Arkane Studios.

A synopsis of the game in the video’s description reads: “Redfall is an open-world, co-op FPS from Arkane Austin, the award-winning team behind Prey and Dishonored. Continuing Arkane’s legacy of carefully crafted worlds and immersive sims, Redfall brings the studio’s signature gameplay to this story-driven action shooter.”

It adds: “Slay alone or squad up with up to 4 player co-op and face off against the bloodsuckers holding the island hostage. In signature Arkane style, you will choose your path across the island and through the vampire masses as you discover what caused this plague of bloodsuckers and put an end to the threat.

“Explore a beautifully hand-crafted open world packed with detail and shine a light on the island’s darkest corners as you fight to uncover the vampires’ secrets. Choose from a roster of heroes with unique, upgradeable skills and gear them up with customisable weaponry found all over the island. Bite Back.”

Elsewhere, Arkane Studios‘ creative director Ricardo Bare hit back at claims that Redfall will be similar to the Left 4 Dead games, instead saying it has more in common with Far Cry.

Bare went on to describe Redfall as “a big-ass open world. We have a home base where you can talk to NPCs and get side-quests. You can go to the mission table and pick up story-driven missions. Or you can not give a shit about any of that and just head outside; pick a direction, start hauling ass, and run into the living-world stuff that we have going on.”

The game will be available on Xbox Series X/S (including via Xbox Game Pass) and PC.

The post ‘Redfall’ confirmed for May release appeared first on NME.