QPR chiefs won’t stand in Michael Beale’s way if the front-runner for the Rangers job wants to talk to the Ibrox club.

Beale is the leading candidate for the Rangers vacancy[/caption]

The Gers board made the decision to axe the Dutchman after a year in charge with the team trailing league leaders Celtic by nine points in the Premiership title race.

SunSport understands that Ibrox chiefs could now move quickly to bring the 42-year old back to the club.

When Gerrard moved to Aston Villa last November, Beale moved south with the Liverpool legend as his assistant. 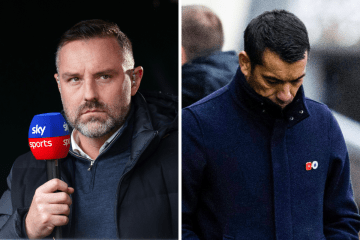 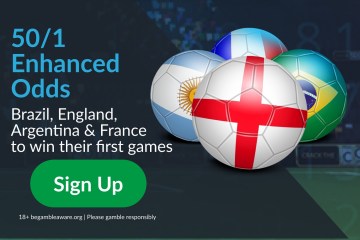 But he went out on his own this summer, taking his first managerial gig at QPR and has hit the ground running brilliantly.

And he’s kept a strong connection with Rangers since his departure, and took in the recent 4-1 win over Aberdeen at Ibrox.

Now, QPR director of football Les Ferdinand has admitted he wouldn’t block a move as the path to an official approach was cleared by the London club.

Ferdinand told the Daily Record: “I haven’t spoken to Michael or Rangers about this.

OUT OF THE BLUE

“But I expected Michael’s name would be mentioned for the role at Rangers because he did such a good job while he was up there working with Steven Gerrard.

“I don’t want to have to fight to keep anyone at QPR. I want people who want to be here. That’s the only way we can move forward.

“If they want to be somewhere else, that’s what they’re going to do. We’d have to have a conversation.

“It’s not that I’d be happy to have it but I only want people at the football club who want to be here.”

Beale is now the odds-on favourite to take over from van Bronckhorst. 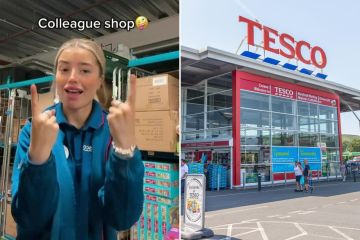 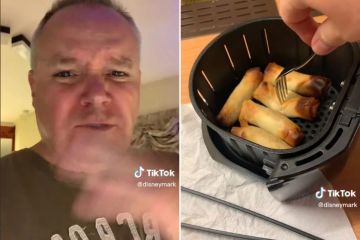 Other names in the frame include ex-Rangers defender Kevin Muscat and the former Bayer Leverkusen boss Gerardo Seoane.

But it’s Beale who’s emerged as the front-runner.

Oregon man, 36, who ‘tortured and attempted to kill’ his date is taken into custody