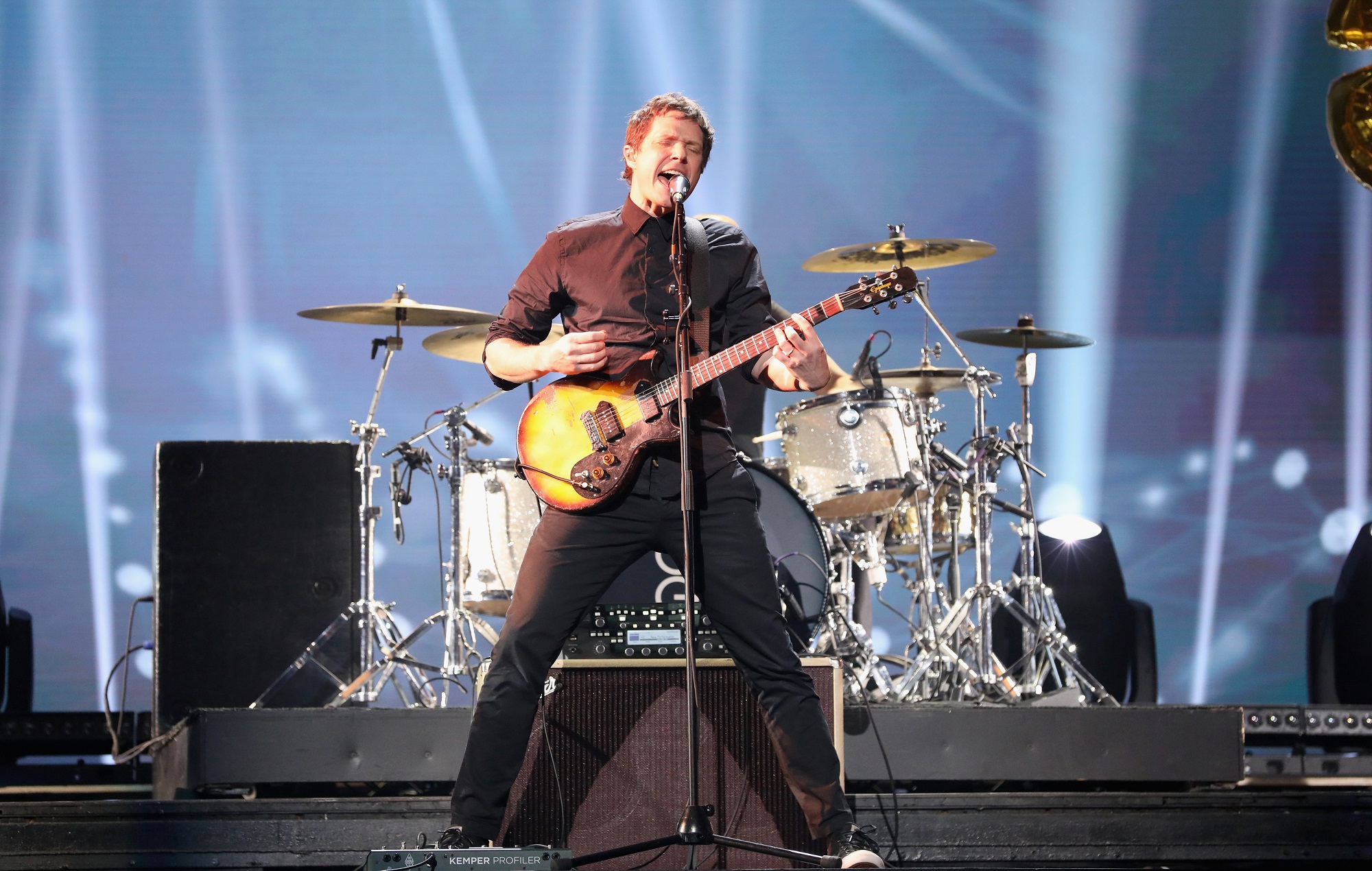 OK Go are being sued by cereal company Post Foods over the right to continue using the band’s name for a range of instant cereal cups.

According to the company’s filing in Minnesota federal court via Billboard, the band had been threatening to sue for months and Post Foods would be “unfairly forced to continue investing in its new OK GO! brand while under the constant threat of unfounded future litigation by defendants.”

The company is now seeking a declaratory judgement ruling that they haven’t done anything wrong, citing its trademark application for OK Go! that was allegedly approved in 2022.

According to Post Foods, the United States Patent and Trademark Office did not find the cereal line’s name would cause confusion with the name of the band, OK Go.

In a statement to Billboard, OK Go said they were caught off guard by the lawsuit. “A big corporation chose to steal the name of our band to market disposable plastic cups of sugar to children. That was an unwelcome surprise, to say the least.

“But then they sue US about it? Presumably, the idea is that they can just bully us out of our own name, since they have so much more money to spend on lawyers? I guess that’s often how it works, but hopefully, we’ll be the exception.”

According to the lawsuit, OK Go’s lawyer previously sent a cease-and-desist letter to Post Foods back in September 2022, alleging the company’s new brand name would “suggest to consumers” that the band were endorsing the cereal giant’s products.

In the letter, the band claimed that their past collaborations with Sony, Mercedes Benz, Google, and more had led consumers to associate the OK Go name with consumer products across various industries.

Of particular note was OK Go’s previous collaboration with Post Foods on a series of promotional videos for A Honey Bunches Of Oats in 2011.

A lawyer for the company replied to the claim shortly after, stating: “Given the length of time that has passed since that limited collaboration over a decade ago, the very small number of views indicated on the YouTube videos you referenced, and the general consuming public’s rather short attention span, it will also have absolutely no bearing on consumer perception of Post’s mark OK GO! used with cereal or cereal-based snacks, and will not lead to any mistaken association with OK Go.”

Post Foods claims it then allegedly offered to pay OK Go as part of a “good faith effort” for a “branding collaboration/co-marketing arrangement,” but the band rejected the offer without providing a counter-proposal and made a “clear threat of potential litigation.”

Post is suing our pals OK Go in order to appropriate OK Go’s name for their product. Perhaps you think this is wrong, or…

Following the court filing, They Might Be Giants also supported the band with a Facebook post which stated: “Post is suing our pals OK Go in order to appropriate OK Go’s name for their product. Perhaps you think this is wrong, or perhaps you are thinking of marketing your own brand of Nike microwave popcorn. Either way, it would be nice to shame Post cereal out of this creepy and unfortunate act. ”

The post OK Go are being sued by Post Foods over right to use band’s name for instant cereal appeared first on NME.

Grammys 2023: 33 Most Memorable Performances That Got The Whole World Talking