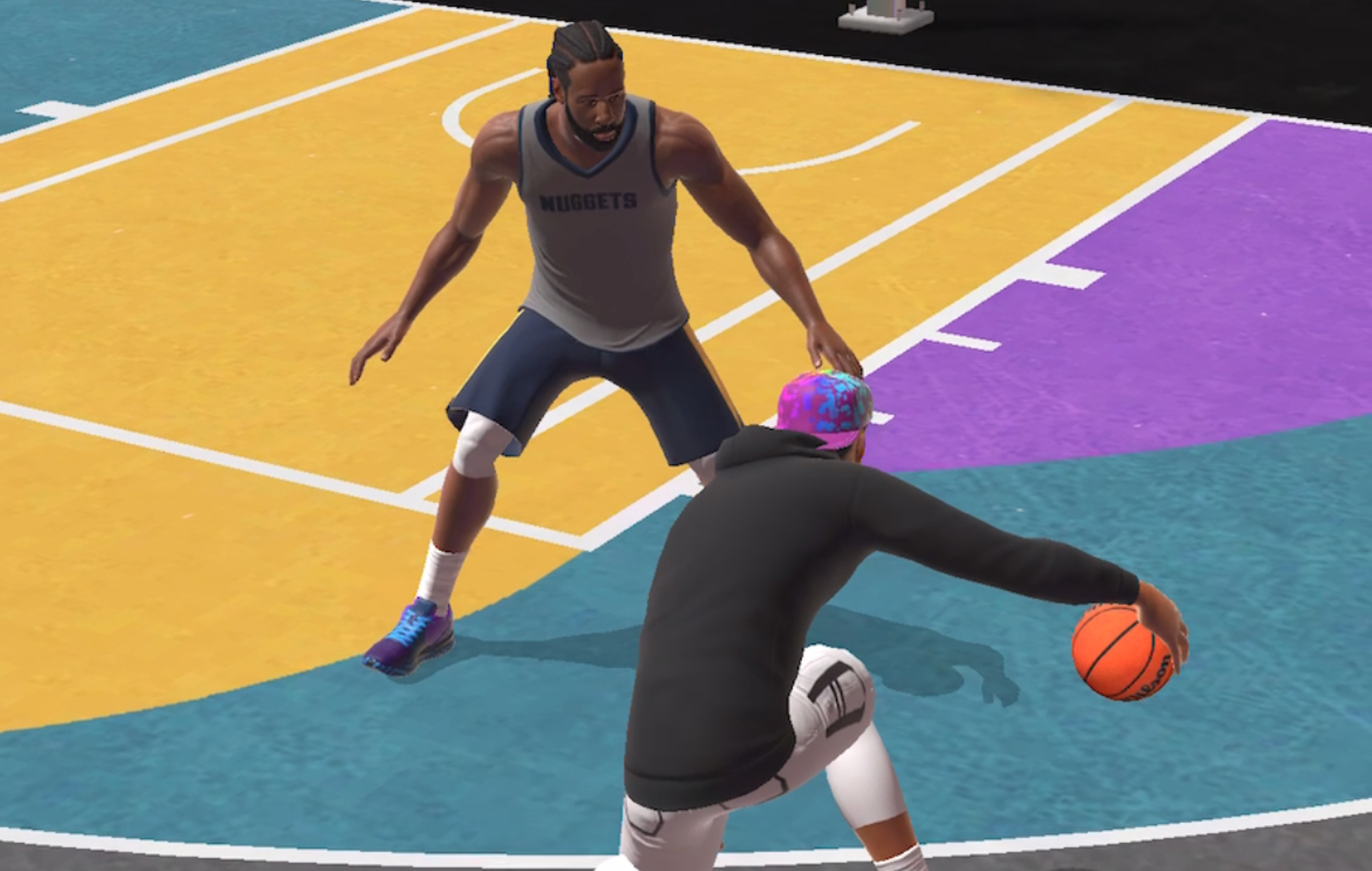 Like Pokémon Go, players’ movement is tracked on a Google Maps-style map of their surroundings, and augmented reality (AR) locations like shoe shops will let players collect in-game trainers, jerseys and other gear.

At launch, NBA All-World‘s minigames will include a three-point shootout, Around The World, Beat The Clock, and a first to five point system. While players won’t be able to directly battle other players in the game’s 3D basketball game modes, local basketball courts will have a leaderboard system that allows them to take on other people by challenging an AI-controlled member of their team.

Each character’s stats – offense, defence, fitness, energy and overall level – will influence how they perform when challenged by other players. As for the basketballers that players will be able to recruit, Niantic has confirmed that only players who are currently on an NBA roster will appear, though stopped short of ruling it out from appearing in future updates.

Niantic has also charted over 100,000 basketball courts to feature in NBA All-World, however the studio has confirmed to press that any players who do not have a local court will be able to use many of the locations marked as points of interest in Pokémon Go.

Along with featuring famous basketball players including Stephen Curry and Jordan Poole, NBA All-World will include licensed tracks from the following artists:

Android players can download NBA All-World through Google Play, while it’s available via the App Store on iPhone platforms.

NBA All-World is Niantic’s latest augmented reality game, but it won’t be the last. Back in September, the developer announced plans to release a Marvel-themed mobile game later in 2023.

In other gaming news, Martin Hollis, the director of the Nintendo 64’s Goldeneye 007, is looking to make a new first-person-shooter.

Manchester United should be excited by shock Raphael Varane decision