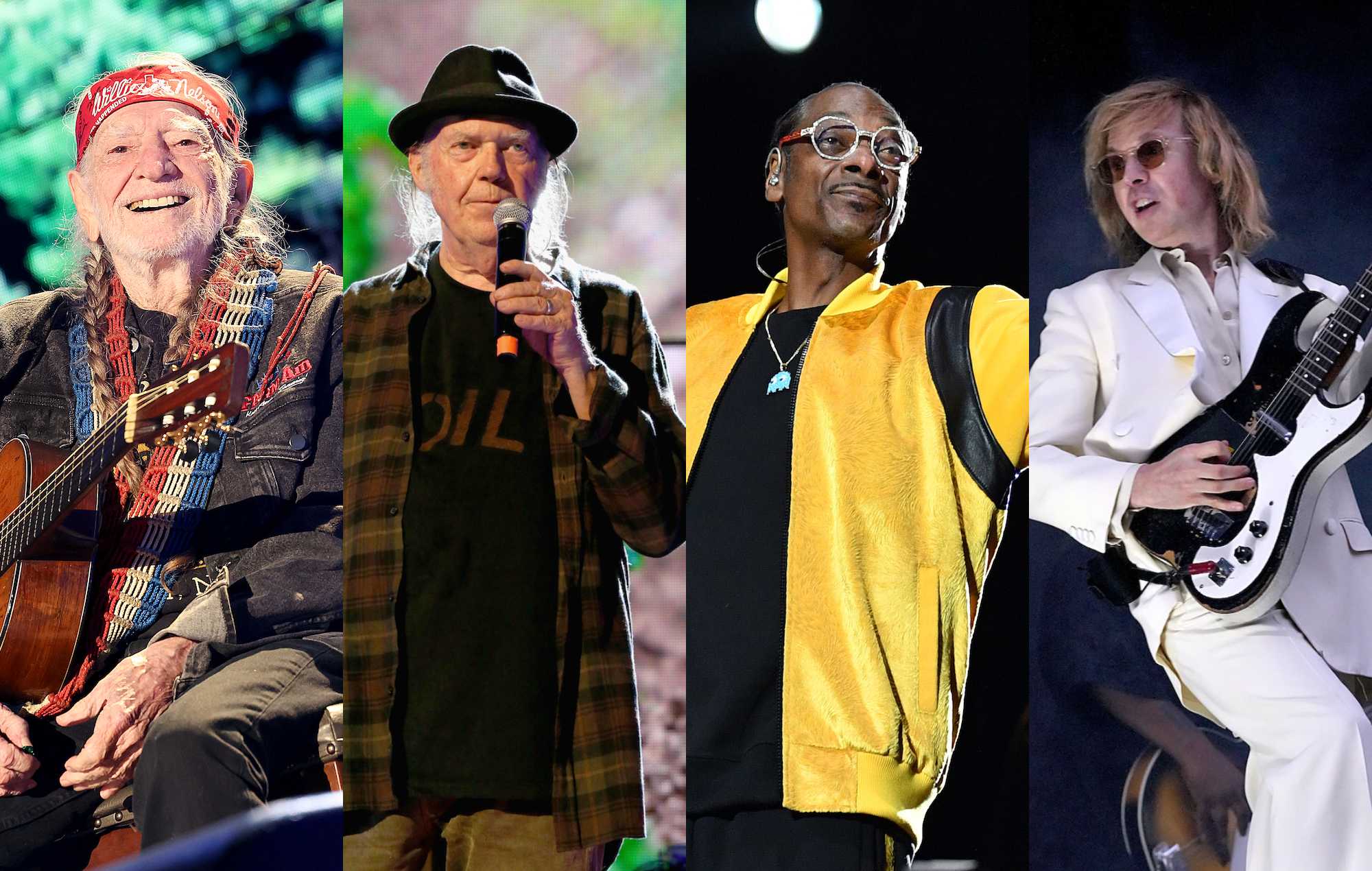 Neil Young, Snoop Dogg and Beck are all set to play a star-studded 90th birthday party for Willie Nelson.

The celebration – dubbed Long Story Short – will take place over two nights at the Hollywood Bowl in Los Angeles this April.

Nelson’s landmark birthday arrives on April 29, with the gigs taking place that evening and the following night.

Find more details on the show here and see the full list of artists playing below. 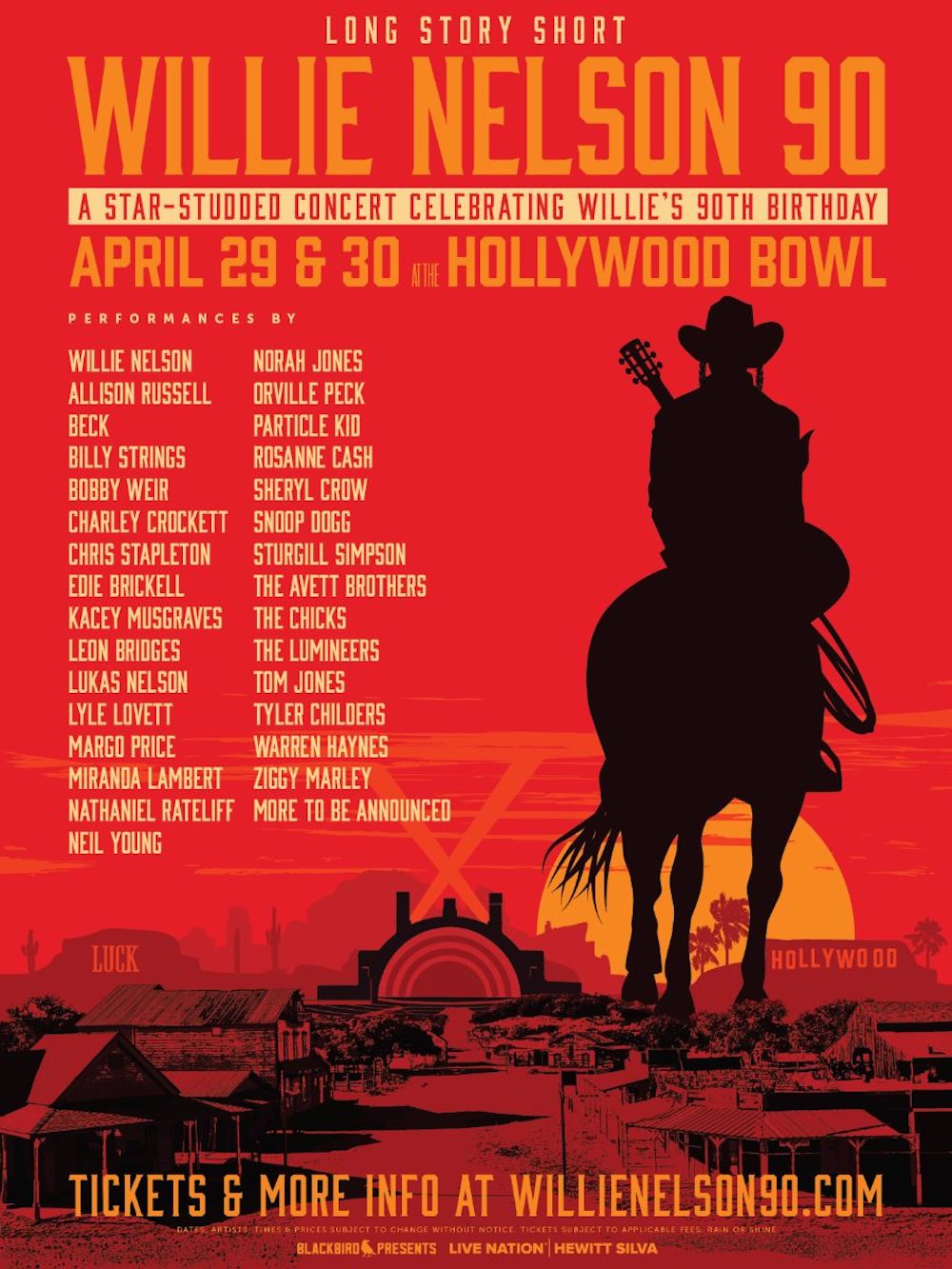 The most surprising name on the line-up is Neil Young, who will be playing his first concert since 2019.

Last summer, the singer indicated he’s not yet ready to play concerts, saying he doesn’t think it is safe amid the ongoing COVID-19 pandemic. His latest comments echoed ones made in December of 2021, when he said he wouldn’t be returning to touring until COVID-19 was “beat” and the pandemic was over. “I don’t care if I’m the only one who doesn’t do it,” he said during an interview with Howard Stern.

During the pandemic, Young also called on promoters to cancel “super-spreader” gigs while a pandemic was still ongoing. “The big promoters, if they had the awareness, could stop these shows,” he wrote in a blog post on his site. “Live Nation, AEG, and the other big promoters could shut this down if they could just forget about making money for a while.”

Shohei Ohtani to play in WBC despite unknown Angels future