Michael J. Fox says lack of progress to Parkinson’s cure “pisses me off” 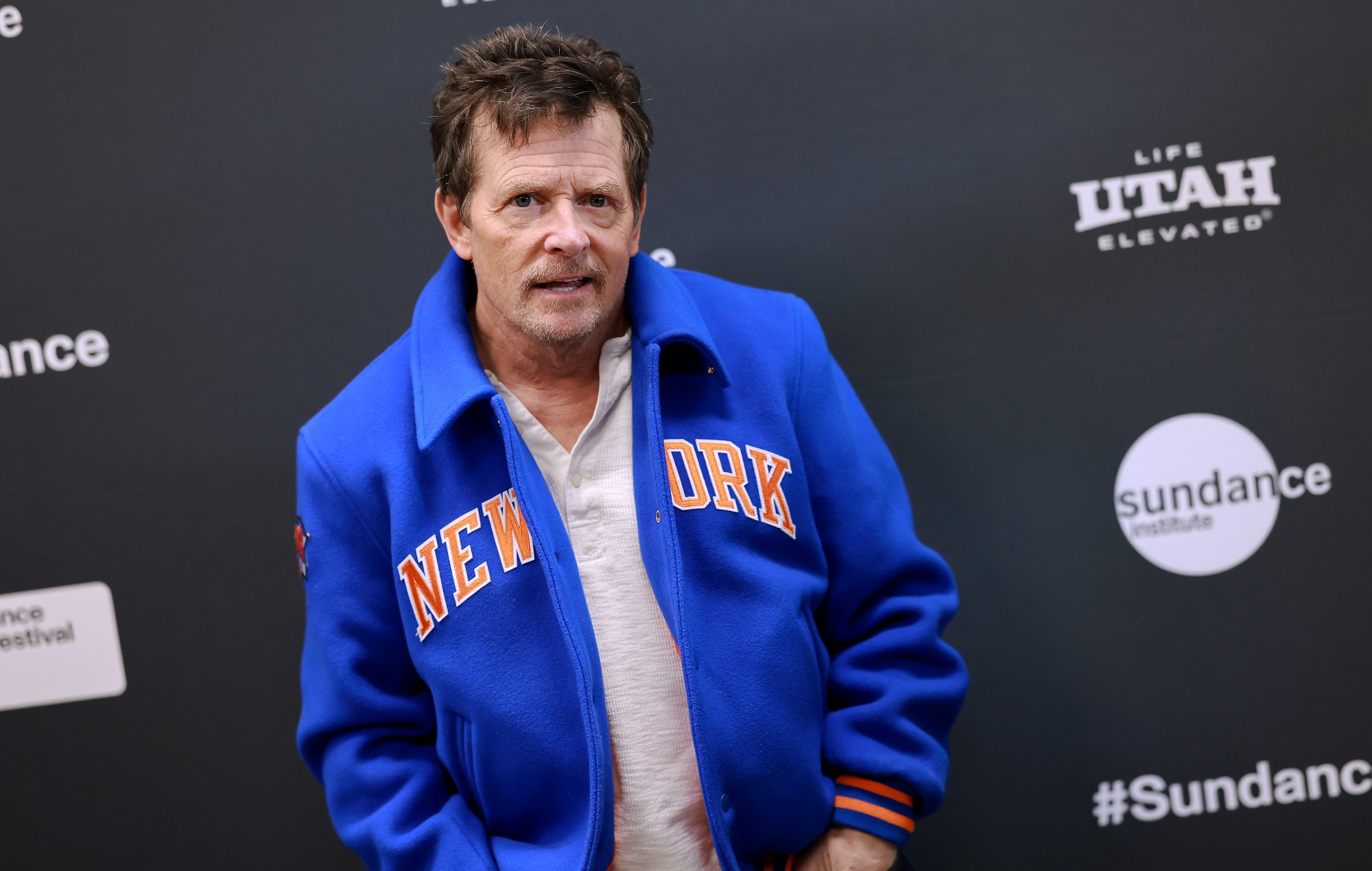 Michael J. Fox has said that the lack of progress towards finding a cure for Parkinson’s disease “pisses me off”.

The Back To The Future actor was in Park City, Utah on Friday (January 20) for the Sundance Film Festival premiere of his new documentary Still: A Michael J. Fox Movie, which details his life, career and focus as an advocate for Parkinson’s research, following his own diagnosis in 1991.

Fox received a standing ovation at the end of the film, and during a question and answers session, was praised for raising $2billion (£1.7billion) towards research for the disorder.

“That number, as impressive as it is, kind of in a way pisses me off, because I thought that we’d be done with it by now,” Fox said in response (via Fox News). “But science is hard.”

The actor maintained, however, that the progress has been measurable and that there is hope for Parkinson’s prevention in the future

“People say, ‘But that will be after your time, are you OK with that?’” Fox asked himself before answering his own question. “Yeah. “That would be great. Just get it done. I don’t care if I’m on the bus.”

In his documentary, Fox reveals that he initially turned to alcohol to cope with his Parkinson’s diagnosis.

“I was definitely an alcoholic,” he adds, though reveals he has now “gone 30 years without having a drink”.

The actor also reveals that he took dopamine pills “like Halloween Smarties” to stave off early symptoms of the condition, and would always hold props on set to hide his tremors.

“Therapeutic value, comfort – none of these were the reason I took these pills,” he says. “There was only one reason: to hide. I became a virtuoso of manipulating drug intake so that I’d peak at exactly the right time and place.”

The post Michael J. Fox says lack of progress to Parkinson’s cure “pisses me off” appeared first on NME.

‘Fawlty Towers’ to be rebooted by John Cleese and his daughter

The “fabulous” artisan bakery in Altrincham named best in Britain