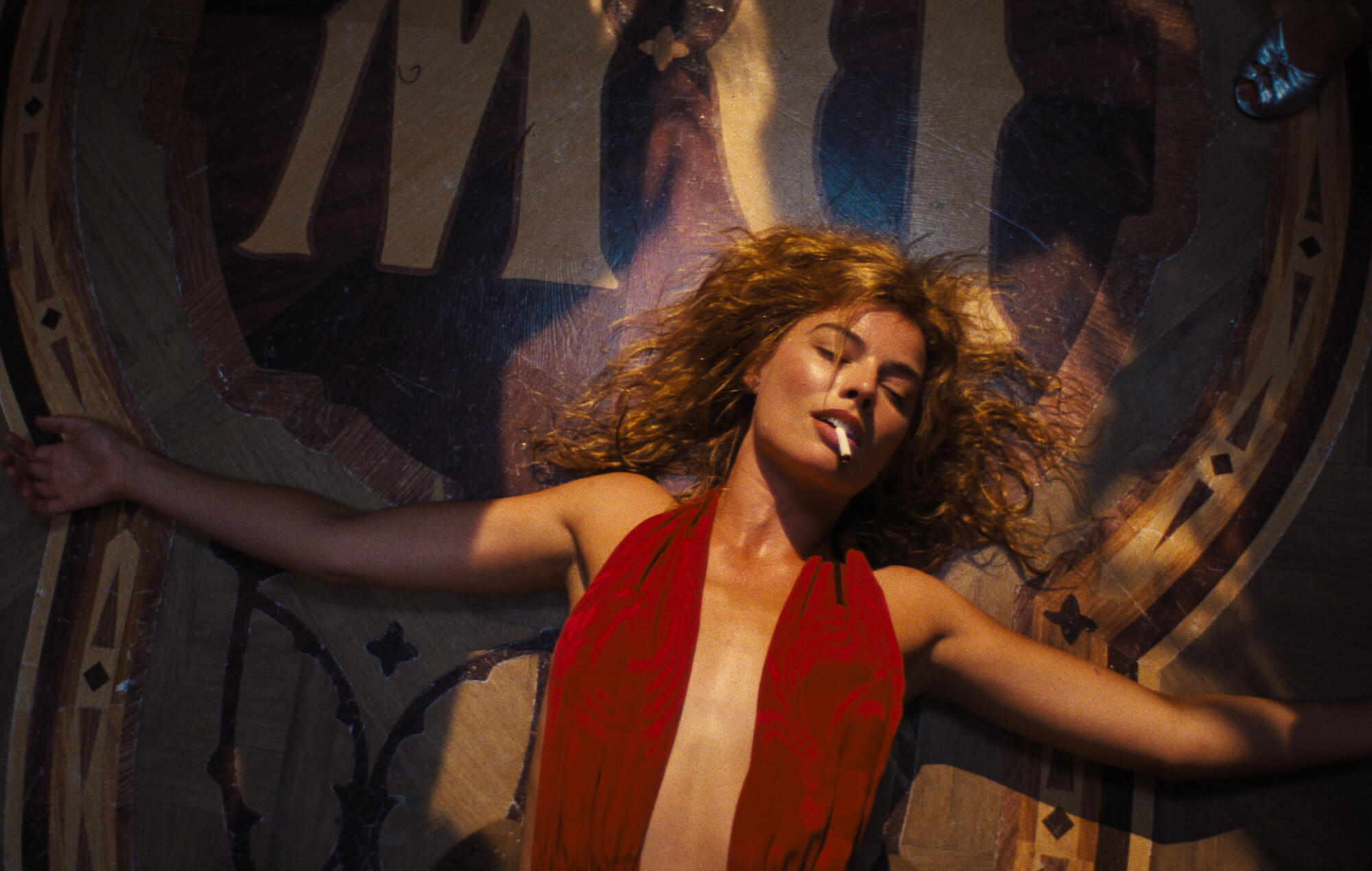 Margot Robbie has shared what substances were used to replicate the “ridiculous” amount of cocaine in Babylon.

Directed by Damien Chazelle (Whiplash, La La Land), the period comedy drama epic charts the rise and fall of multiple characters during Hollywood’s transition from silent films to “talkies” in the late 1920s.

While it’s a reflection of Hollywood’s youth, the film has attracted attention through its extended scenes of drug-fuelled parties and graphic excess. Speaking to NME, Robbie, who plays Nellie LaRoy, said she tried to advise Chazelle to tone down the volume of cocaine seen on screen.

“I think the only note I gave Damien… obviously there’s a lot of drugs in this movie and I play a character who does tons of drugs,” Robbie said. “But he would have them rack up lines of coke that were just like the size of hotdogs.

“I was like, ‘Damien, she’d be dead. This is an OD situation. People are going to watch this movie and know that this is ridiculous.’ And he’s like, ‘But it’s not reading on camera,’ and I’m like, ‘It’s insane.’”

She added: “Actually a couple of friends last night that was the first thing they said. They were like, ‘It’s a bit ridiculous how much coke there was.’”

When asked what the white powder used in the film was, Robbie said: “It was either vitamin B powder or icing sugar, or baby laxative. Either way, it does hurt after a while.”

In a three-star review, NME wrote: “Robbie and Pitt provide enough star-wattage to power most viewers to the end-credits. Babylon does babble on (sorry) past its natural conclusion, but what party ever ended when it was supposed to?”

Babylon is out now in UK cinemas.

‘Spy balloon’ spotted over Montana is a ‘civilian airship used for weather research that blew off course,’ China claims