STAY at home Mums will be wooed to return to the office in a fresh back to work blitz.

Partners of Brits who are on benefits may be specifically targeted to get a job, under plans being considered by ministers.

Department for Work and Pensions boss Mel Stride is preparing a major drive to get nine million economically inactive Brits back to work and drag them off benefits.

Officials are looking at how to reach previously left-behind and forgotten groups and woo them back into a job that suits them.

Plans could see a letter-writing campaign or advertising blitz for mums who aren’t working but live in a UC household.

And DWP want all employees to have access to a health and safety specialist in a bid to stop people dropping out of the workplace. 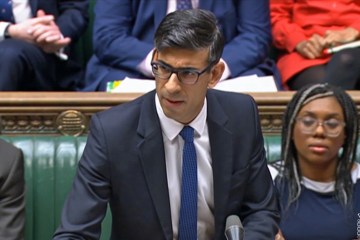 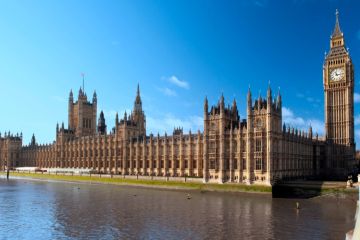 They would be able to make adjustments to offices or other work sites when someone is injured or suffering from poor mental health.

Universal Credit rules consider anyone living together as a whole group – even if one of them is already working.

Ministers are considering giving over 50s tax breaks to encourage them back into work after a career lull.

Final plans are being ironed out ahead of a major announcement before the March Budget.


List of Wetherspoons pubs up for sale in the UK – is yours at risk of closing?

A Whitehall source said: “Mel has been taking a fresh look at the whole system since becoming Secretary of State and isn’t afraid to shake things up.

“Part of that involves examining the structure of Universal Credit as it stands and understanding how barriers or disincentives can be reduced or removed to ensure as many people as possible who can work – do.”