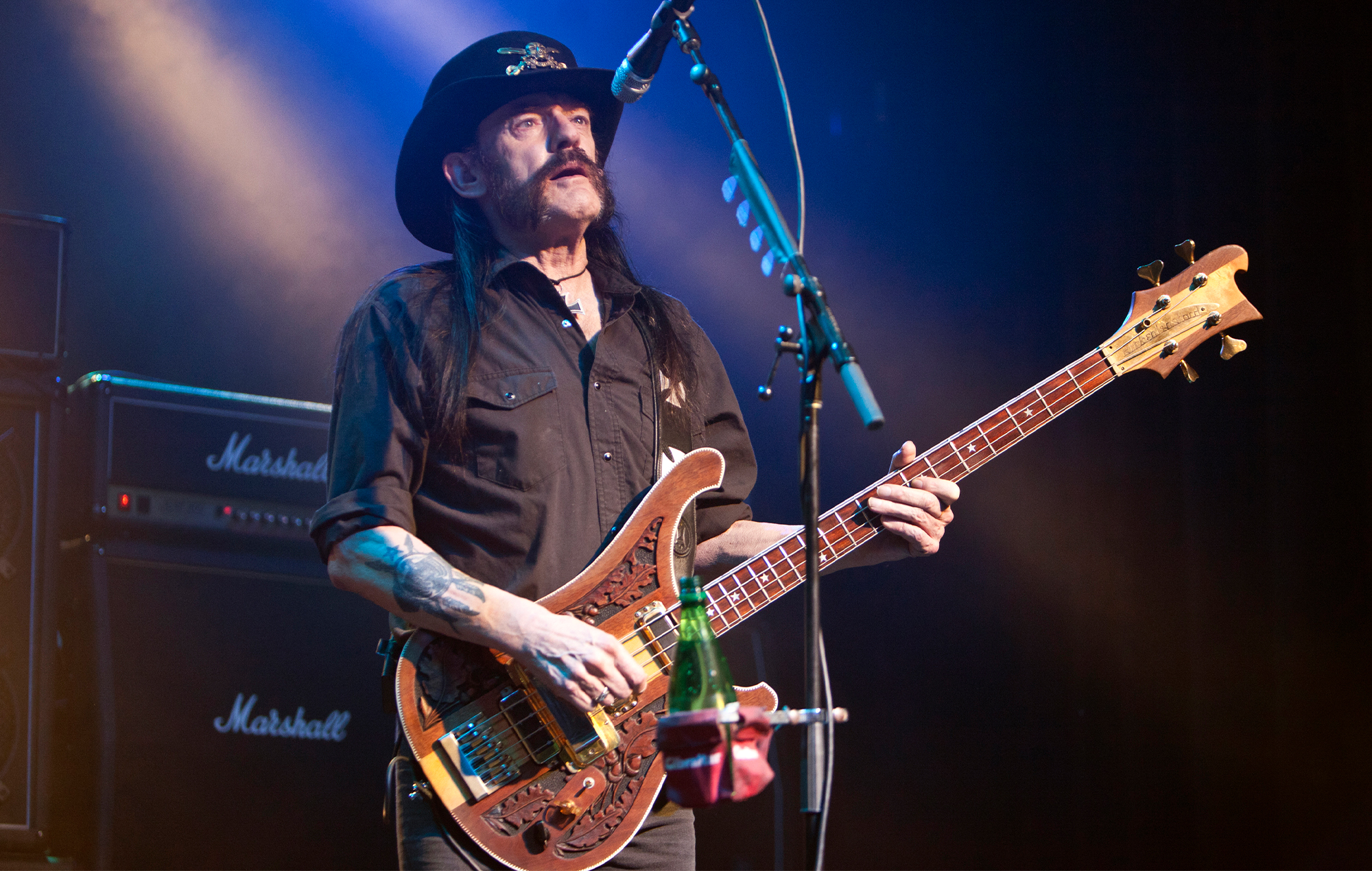 Motörhead have shared another outtake from the recording of their 22nd album, ‘Bad Magic’, a swampy and incendiary slow-burner titled ‘Greedy Bastards’.

The song opens with a spoken-word passage from late frontman Lemmy Kilmister, who makes it explicitly clear how he feels about politicians: “You’ve never seen a politician who’s kept his promise,” he says. “You never saw a politician who wasn’t a liar. Not even the Greens. It’s all bullshit, man. It’s all control. They want you to do what they say because their word is better than that other guy, right? It’s not!

Have a look at the animated music video for ‘Greedy Bastards’ – helmed by Natalia Jonderko Śmiechowicz – below:

‘Greedy Bastards’ is one of two previously unheard songs (the other being ‘Bullet In Your Brain’) that will feature on a deluxe reissue of ‘Bad Magic’. Dubbed ‘Bad Magic: Seriously Bad Magic’, the record is due out on February 24, and will also feature a cover of ‘Heroes’ by David Bowie, as well as a full recording of Motörhead’s set at the 2015 Fuji Rock festival.

Last month, former Motörhead drummer Mikkey Dee paid tribute to Lemmy on the seventh anniversary of his death; the legendary frontman passed away in December of 2015, just two days after revealing that he had prostate cancer. He was 70 years old. The last surviving member of the original Motörhead line-up, guitarist ‘Fast’ Eddie Clarke, died in 2018 after being treated for pneumonia.

Fishermen cling to cooler after boat capsizes off Australian coast