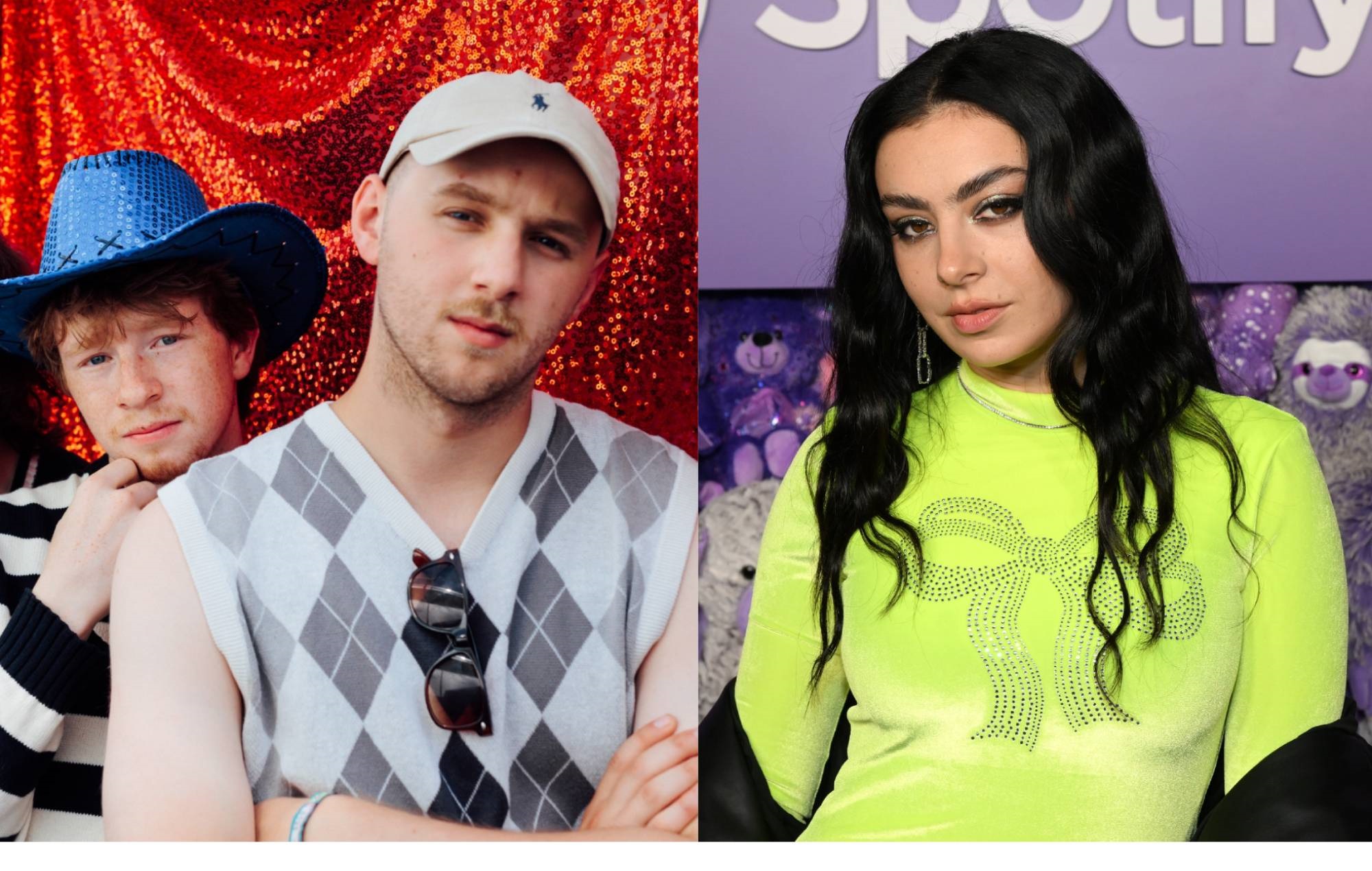 Courting have shared a raucous cover of Charli XCX and Icona Pop‘s hit single ‘I Love It’.

The track, which was originally released in 2012 and went on to reach Number One in the UK singles chart, has become a staple on the Liverpool four-piece’s UK tour dates.

“This song accidentally became a live staple on our previous tour, and we decided that we had to record it,” the band told DIY of their lively cover, which you can listen to below. “It is silly, shouty, faithful, and a mere drop of water in the ocean of how much we adore Charli XCX. We are forever grateful for her artistry.”

Charli XCX previously dubbed the hit as “one of the most annoying songs in the world but it’s kind of cool.”

our cover of charli xcx & icona pop’s ‘I love it’ is now available for download @ https://t.co/ShIHaOkUSL pic.twitter.com/ZMFV12w9kh

She added: “I’ve played it to a couple of people and they’re like, ‘Oh my God this sounds like it’s going to go into an Avicii kind of moment!’ And I’m like, ‘Yeah but just wait’, and then it doesn’t and it does something totally awesome and cool. That’s what I like about them, they’re kind of on the line and I feel the same way about myself sometimes.”

Courting released their debut album ‘Guitar Music’ last September. In a four star review, NME described it “as a raucously fun debut that serves all the aces.”

It added: “By laying waste to the conventions of indie music, the Liverpool band have arrived with one of the most rewarding debut albums of the year.”

She also recently teamed up with The 1975‘s George Daniel to remix Caroline Polachek‘s new single ‘Welcome To My Island’.

The post Listen to Courting’s hyper cover of Charli XCX and Icona Pop’s ‘I Love It’ appeared first on NME.

Who is Michael Reese’s wife Cindy Henderson and where is she now?