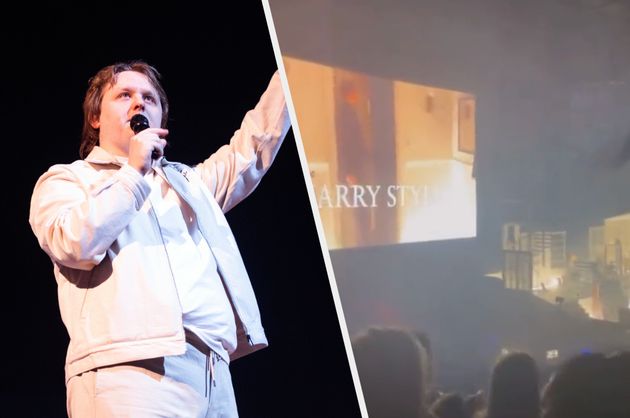 There was a surprise in store for fans of The 1975 at their show in Newcastle this week, when chart-topping singer Lewis Capaldi put in an unscheduled appearance.

And Lewis couldn’t resist a bit of trolling before he took to the stage.

Throughout their current Being Funny In A Foreign Language tour, the Somebody Else band has been joined on stage by a number of high-profile stars, and Wednesday night was no exception. 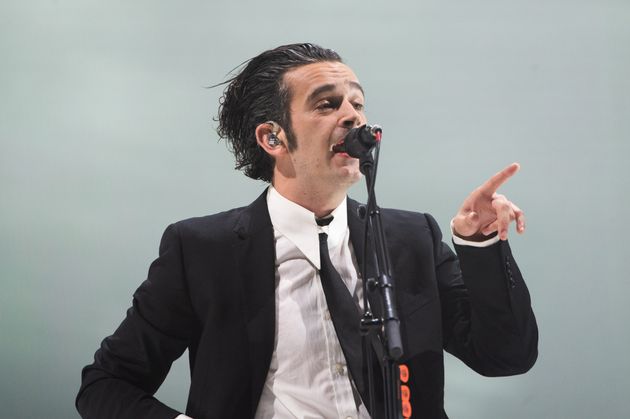 However, they decided to have a bit of fun with their fans before Lewis’ surprise appearance – teasing that they were going to be joined by Harry Styles before the Someone You Loved singer took to the stage.

the 1975’s guest tonight being lewis capaldi but they put “harry styles” on the screen to get people to freak out i am in tears pic.twitter.com/zApVcSnFSK

LEWIS CAPALDI SINGING TAYLOR SWIFT AT THE 1975 show. I AM UNWELL https://t.co/24TtK78riS

THIS IS SO LEWIS CAPALDI LMAOOOO pic.twitter.com/32CpzKW9rZ

During his guest appearance, Lewis performed a cover of Love Story by Taylor Swift – who recently made headlines when she crashed The 1975’s show herself to deliver the first live rendition of her hit Antihero.

Earlier in the night, Matty was joined on stage by his dad – Auf Wiedersehen, Pet and Benidorm actor Tim Healy – for a rendition of All I Need To Hear.

Lewis is currently gearing up for the release of his second album Broken By Desire To Be Heavenly Sent, which will arrive in May 2023.

The Scottish musician’s new album will include the number one hits Forget Me and Pointless, the latter of which was co-written by Ed Sheeran.

However, Lewis previously admitted to having to switch up one of the Grammy winner’s rather outdated lyrics on their collaboration.