Justin Bieber sells rights to songs for a reported $200million 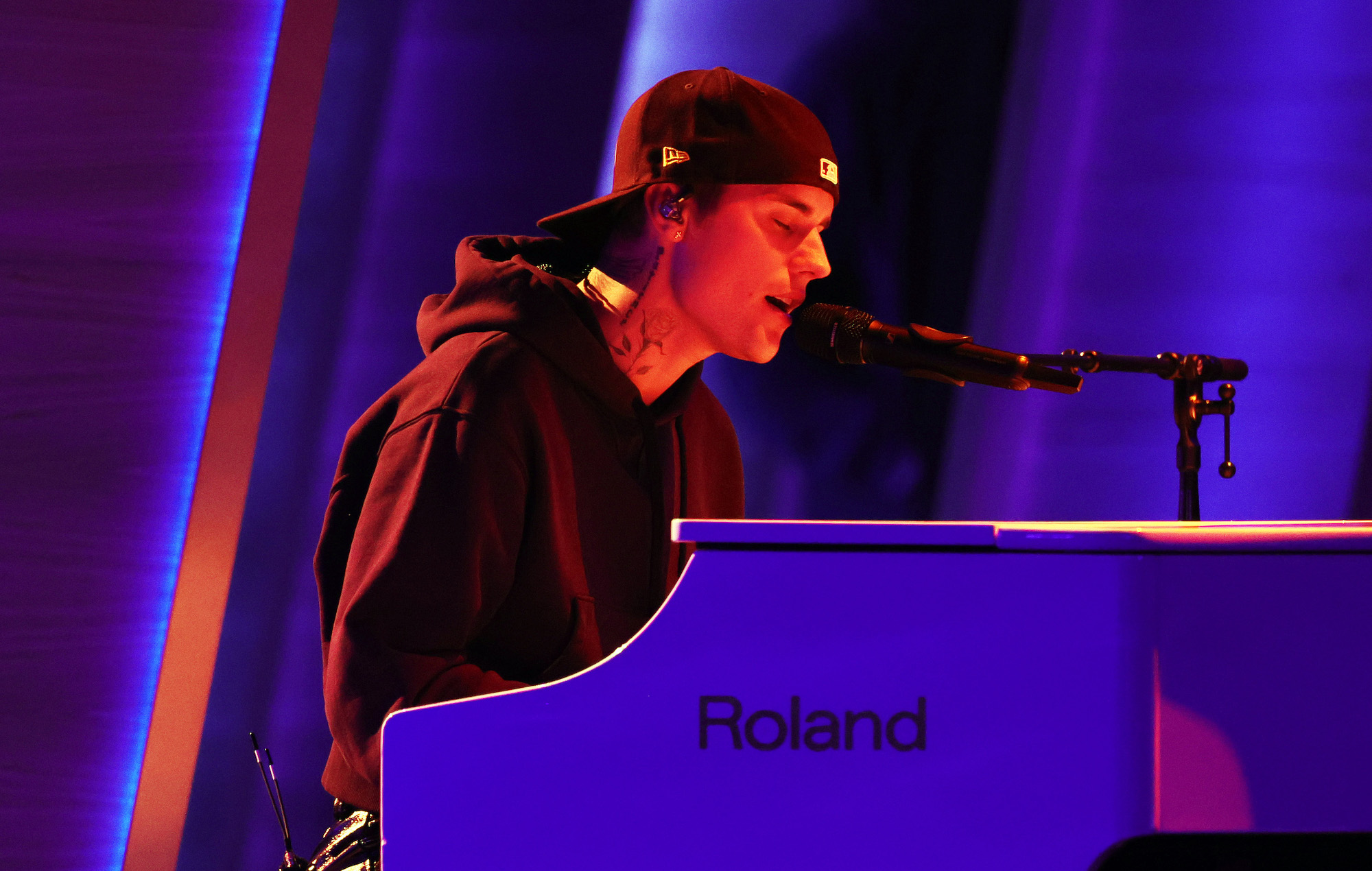 Justin Bieber has sold his share of the rights to his 290-song catalogue to Hipgnosis Songs Capital for a reported $200million (£166.3million).

Hipgnosis now owns his stake in some of the biggest hits of recent years including ‘Sorry‘, meaning that it will receive payment each time a song that it owns part of is played in public. The move marks the firm’s biggest ever acquisition.

The deal covers all of Bieber’s music released before December, 31 2021 and his writer’s share.

In recent years, it has become more popular for artists to sell the rights to their back catalogues. Phil Collins and Genesis sold their publishing rights and master recordings for $300million earlier this year, while Pink Floyd were looking to do the same for around £400million.

Additionally, rapper Nas recently sold the royalty rights to two of his songs as NFTs and Justin Timberlake sold his full discography for just over $100million (£83.1million) last year.

In other news, Bieber recently called out H&M for selling a line of merchandise containing his image and lyrics without his permission, calling the items “trash” and encouraging his fans not to buy them.

H&M responded by axing the products “out of respect” for Bieber but insisted that they had gone through the necessary procedures to get permission to sell the merchandise.

“As with all other licensed products and partnerships, H&M followed proper approval procedures,” a spokesperson for the fashion retailer said [via BBC News]. “But out of respect for the collaboration and Justin Bieber, we have removed the garments from our stores and online.”

The post Justin Bieber sells rights to songs for a reported $200million appeared first on NME.

Today’s Wordle answer and hints for #593 on February 2