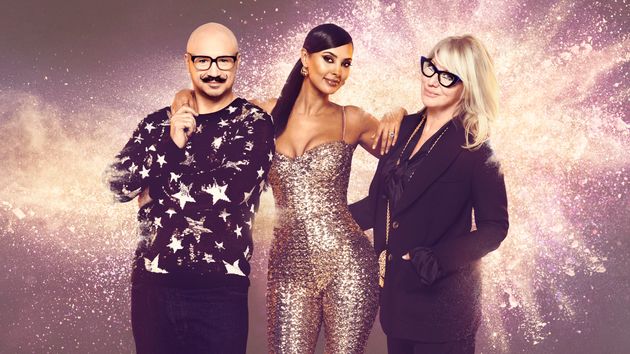 The BBC reality show Glow Up has announced it has a new host, following the departure of Maya Jama.

Maya took over presenting duties from Stacey Dooley in 2021, but after it was announced she was the new host of Love Island, fans began speculating that she would not return for the makeup show’s upcoming fifth season.

On Thursday morning, it was confirmed that Maya would not be back, with model, influencer and fashion designer Leomie Anderson taking over at the helm.

Say hello to @Leomie_Anderson, the new host of the fifth series of Glow Up: Britain’s Next Make-Up Star

“I am so excited to be joining Glow Up as the host as it’s such an incredible show!” she said.

“I have always been a huge fan and admire all the MUAs work who have been in there previously so to see it in real life is amazing!”

Glow Up fans can breathe a sigh of relief as Dominic Skinner and the Ding Dong queen herself Val Garland will be back on the jugding panel as they search for Britain’s “next make-up star”.

Leomie added: “I can’t wait to work alongside the fabulous Val and Dom in a completely new territory too outside of modelling and get truly stuck in!” 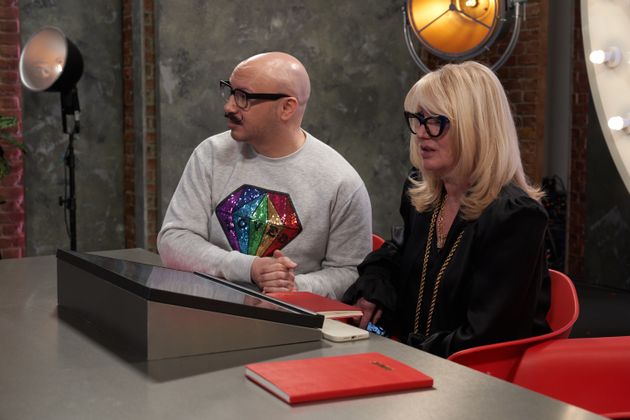 Maya began fronting Love Island earlier this month, and has already received a wave of praise from fans for her approach to presenting the show.

A release date for the fifth season of Glow-Up is yet to be revealed, although the BBC has said it will be coming later this year.

The first four series are available to watch on BBC iPlayer now.

Get colorful with this $59 real-life eyedropper tool, now over 40% off

Why I almost had Venezuelan President Nicolas Maduro arrested