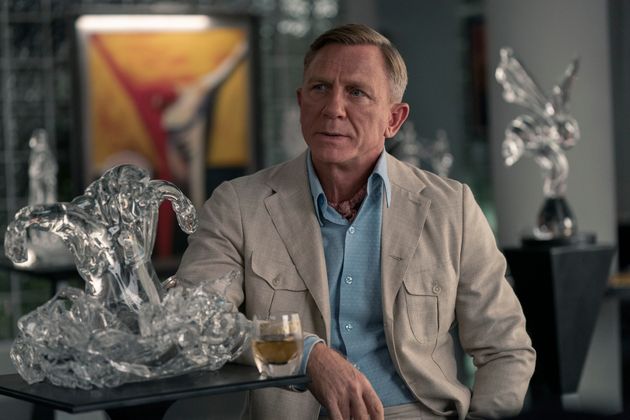 Glass Onion director Rian Johnson has admitted there’s one key change he’d like to make when the film’s sequel is released.

Towards the end of last year, Rian reunited with Daniel Craig for a follow-up film to Knives Out, in which the former James Bond star reprised his role as detective Benoit Blanc in another mystery with a whole new cast of characters.

While promoting the film, the Oscar-nominated filmmaker made no secret of his disdain for Glass Onion’s subtitle “A Knives Out Mystery”, which he said was added so that Netflix viewers would realise the connection to his previous film.

He’s now said the third film comes to Netflix, Rian said he’d like to see this gone, and suggested an alternative. 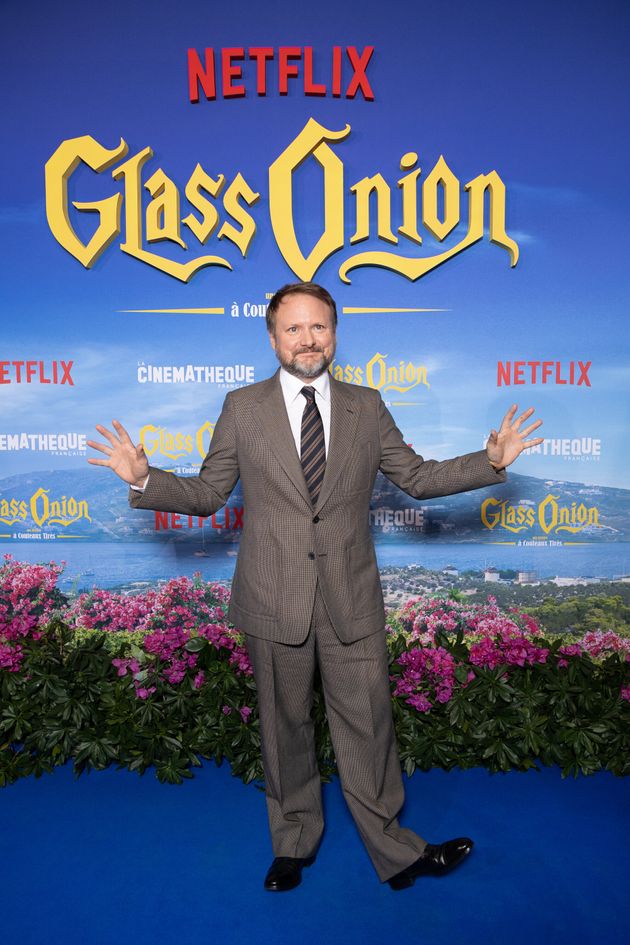 “The thing is, though, I totally get it. It’s not like this was done against my will or something. I completely understand it,” he told The Filmcast of the offending subtitle.

“After the first movie, I think people knew that they liked Knives Out [but] they didn’t necessarily know it well enough to know who Benoit Blanc was. I think [A Benoit Blanc Mystery] would’ve gotten blank stares.

“And I wanted everyone who loved Knives Out to know that this is the next one of those. So I absolutely 100% was on board and totally got it that we had to do that.”

However, he added: “It kills me a little bit and I want to see how quickly we can lose that subtitle.

“As soon as we can get past those and get to A Benoit Blanc Mystery … and I will say, with this one, with the reach of Netflix and just how many more people I feel like have seen it and how much more it feels like it’s actually in the culture, we’re at least getting closer to being able to get away with A Benoit Blanc Mystery.” 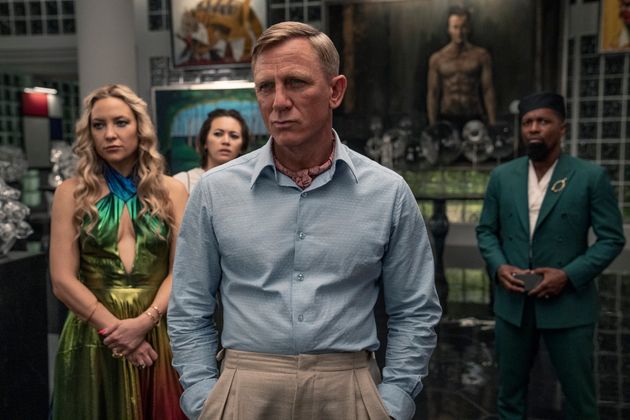 The cast of Glass Onion

Rian previously said he was “pissed off” at having Knives Out within the title of Glass Onion, telling The Atlantic: “I want it to just be called Glass Onion.

“I get it, and I want everyone who liked the first movie to know this is next in the series, but also, the whole appeal to me is it’s a new novel off the shelf every time. But there’s a gravity of a thousand suns toward serialised storytelling.”

Following the success of Knives Out, Netflix announced that they had commissioned two sequels, with work on the third reportedly set to begin soon.

Earlier this week, it was announced that Glass Onion had earned Rian his second Oscar nomination for Best Adapted Screenplay, with Knives Out previously receiving a nod for Best Original Screenplay.

Glass Onion: A Knives Out Mystery is available to stream now on Netflix.

Sean Penn’s ego will stop reconciliation with Robin Wright but he can’t quit her, friend reveals

How old is Jonathan Ross and what’s his net worth?

UK weather: Temperature to plunge to -7 as Brits warned 65mph gust of wind and rain to hit