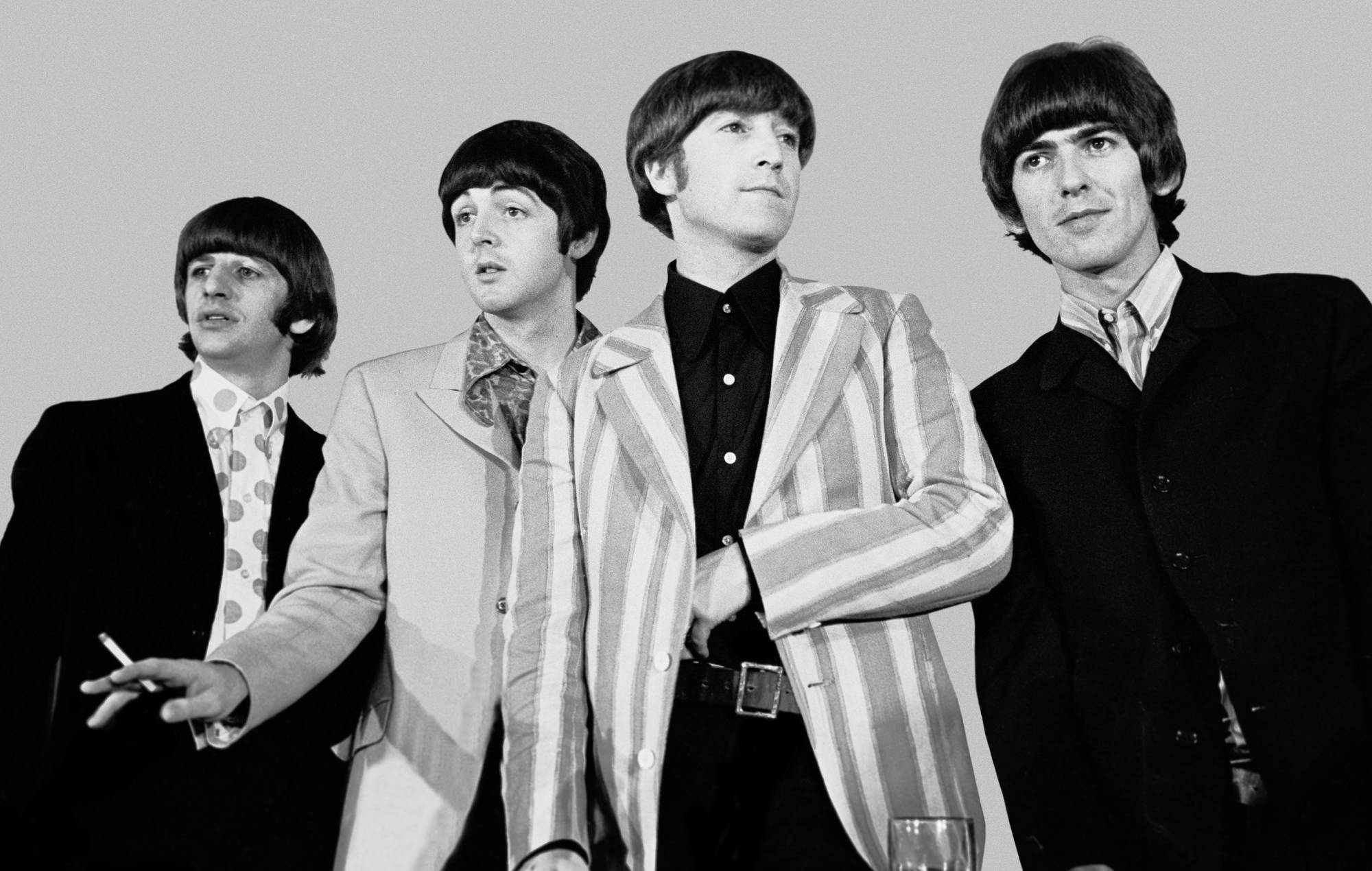 Geoff Wonfor, the Grammy-winning British filmmaker who directed The Beatles Anthology documentary series, has died at the age of 73.

His death was confirmed on Tuesday (November 22) by his daughter Sam, who said he died in Newcastle, where he grew up [via Billboard]. No cause of death has been given.

“We are devastated to have lost our Dad and Gramps and are finding it impossible to imagine a world without him in it,” she said in a statement [via BBC] “He was a one-off – a huge presence with a heart to match.

“His warmth, humour and encyclopaedic capacity for remembering jokes of all qualities ensured people who met him rarely forgot him – and that has been borne out by the wave of wonderful messages and tributes we’ve received since his passing.

“He loved what he did and we’re so very grateful he got to continue doing it to the end.”

The Beatles could have chosen any director in the world to tell their story, and they went with this straight-talking Geordie, mostly known for a cult British TV music show. They had a knack for finding the right people.
Geoff Wonfor RIP. https://t.co/hdVDj7Cqsn

Wonfor spent five years making The Beatles Anthology, which comprised an eight-part documentary, three double albums and a coffee table book. It was finally completed in 1997. The film combined archive footage with new interviews with Paul McCartney, Ringo Starr and George Harrison, who died in 2001. It also features commentary from John Lennon, who was murdered in 1980. The film won a Grammy for Best Long Form Music Video.

He also directed the videos for McCartney’s songs ‘In The World Tonight’ and ‘Young Boy’ and worked on 1980s pop show The Tube. In addition, Wonfor was in the director’s chair for Band Aid 20, a documentary about how the 1984 Christmas classic ‘Do They Know It’s Christmas?’ was re-recorded for its 20th anniversary.

Various celebrities have paid tribute to Wonfor, including Denise Welch, who described him as “wonderful father, grandfather and friend” and a “North East Titan”. Elsewhere, Tim Healy said he was a “a joy to be with” while his close friend and musician Ray Laidlaw described him as a “man of the people” and an “incredible talent”.

So so sad to hear of the death of the legend @GeoffWonfor.
A north east titan. Wonderful father, grandfather and friend All of our @sundayforsammy family will miss you so much.

RIP Geoff my dear friend. Love you forever, you were a genius director, a soul mate and a joy to be with. I will cherish our Sunday for Sammy journey all my days, Sending my fondest love to all the family, Tim

RIP Geoff Wonfor, our dear colleague and friend. A Tyneside visionary who changed music TV forever, and gave so much to the Sunday for Sammy family over the decades. Love to everyone who knew him. Thank you, Geoff x pic.twitter.com/zmY0esnrA8

He is survived by daughters Abi and Sam and grandchildren Ami, Amba, Amaaya, Fred and Georgie.

Benefits: “Independent venues are not ‘stepping stones’ – for many bands this is our Wembley”

Benefits: “Independent venues are not ‘stepping stones’ – for many bands this is our Wembley”