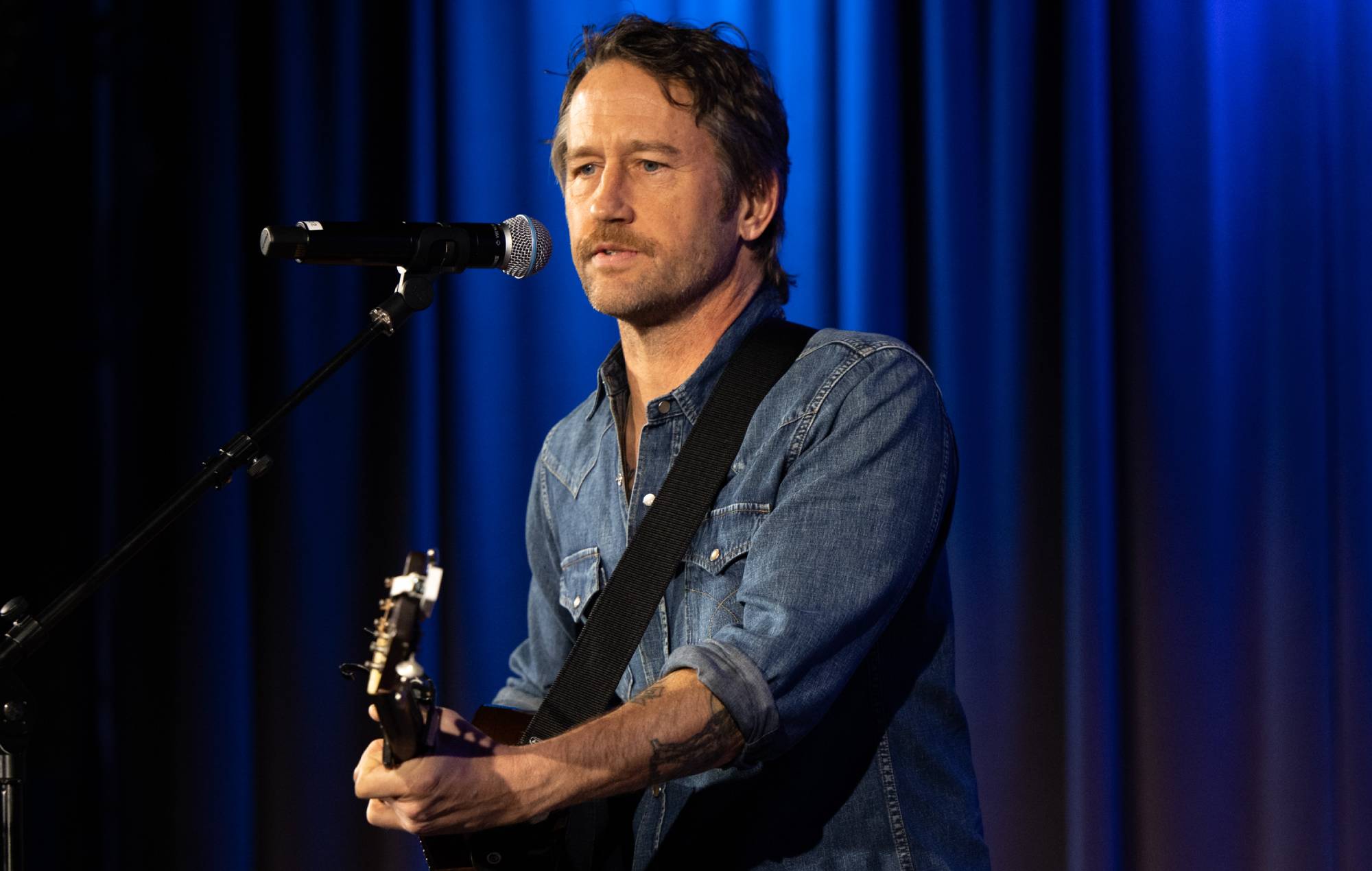 Foo Fighters guitarist Chris Shiflett has announced plans to play a run of dates in the UK and Ireland in the spring.

Shiflett will be playing six intimate solo shows in March, kicking off in Dublin before coming to the UK for shows in Glasgow, Leeds, Manchester and Bristol before signing off in London on March 28. He confirmed on his Twitter account that tickets will be going on sale at 10am this Friday (January 27).

You can check out the full list of dates below and buy your tickets here.

He is also set to play numerous gigs with Foo Fighters this year, including appearances at Sonic Temple, Boston Calling, Bonnaroo and the Harley Davidson Homecoming. Today, they also announced their return to Europe, where they will play Rock Am Ring and Rock Am Park in Germany on June 2 and 4 respectively.

These shows will be the band’s first live appearances since the pair of tribute concerts held in London and LA for drummer Taylor Hawkins, who was found dead in a hotel room in Colombia in March 2022. He was 50 years old.

Foo Fighters confirmed on New Year’s Eve that they would be continuing without Hawkins. “Without Taylor, we never would have become the band that we were – and without Taylor, we know that we’re going to be a different band going forward,” they acknowledged in a statement.

Shiflett had previously said that he anticipated the band would continue. “Most people that I’ve encountered have been respectful about it or try to avoid it,” he said in an interview in September when asked if other interviewers had brought up Hawkins’ passing or left it unacknowledged. “It probably will be [more of a thing] when we ever get around to putting out another Foo Fighters record and go back into the promo boogie woogie,” he added.

I’m being threatened with £50,000 fine from council for IMPROVING an eyesore playground – it’s a disgrace

Lidl worker ‘fleeced wealthy pal, 70, out of £284k then killed her and buried body in “murderous” cover-up’