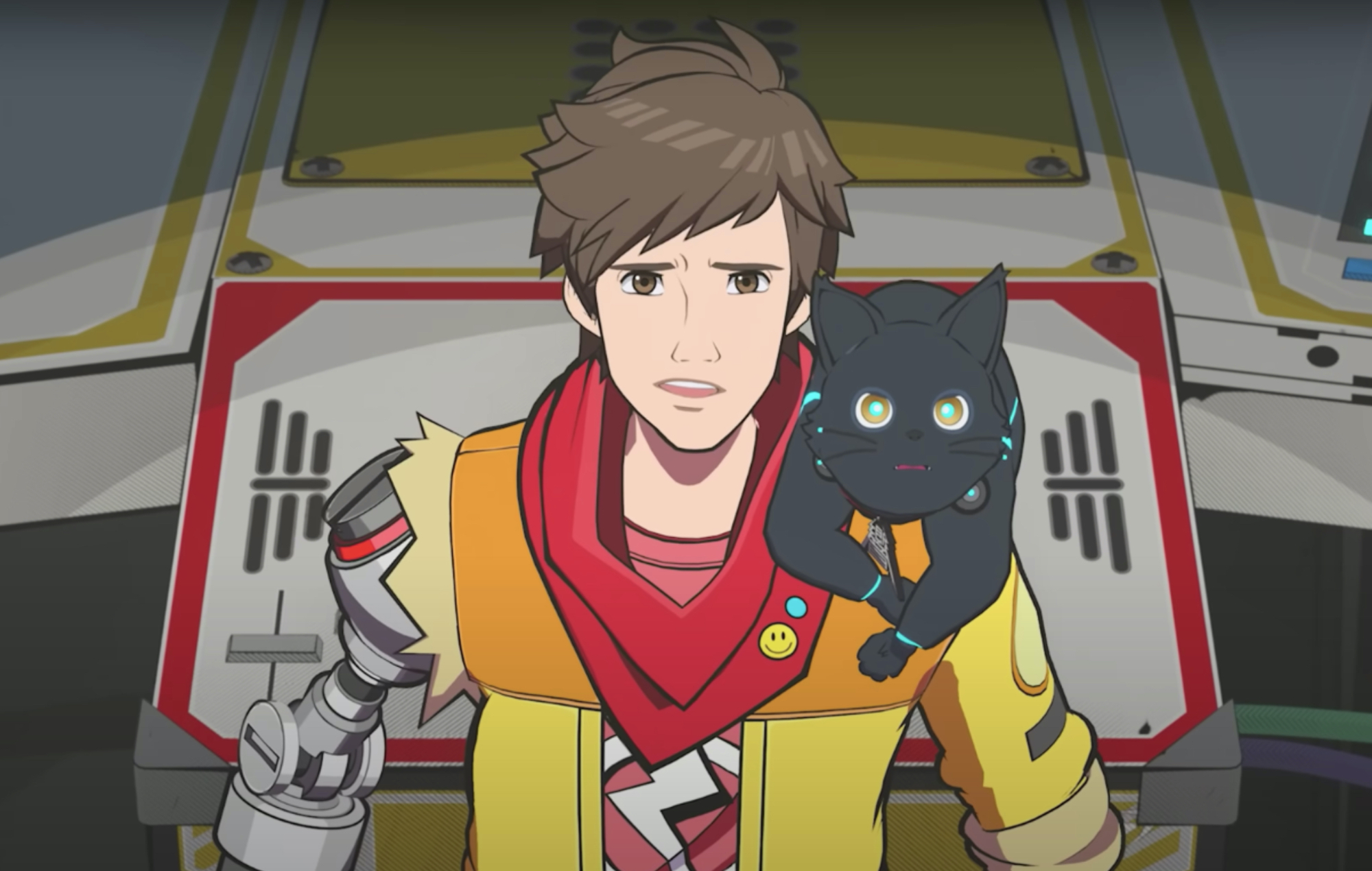 Tango Gameworks, the studio behind the Evil Within series, has announced a new rhythm-action game called Hi-Fi Rush.

As PC Gamer reports, the colourful animated title is already available on Xbox Series X|S and PC. Fans can get access the full version (rather than a demo or beta edition) via Xbox Game Pass, PC Game Pass and Steam.

An official description reads: “As wannabe rockstar Chai, you’ll fight back against a sinister robotics enhancement conglomerate using rhythm-amplified combat where everything – from the motion in the environment to the blows of combat – is synced to the music.

“Raise your guitar high and feel the beat in this utterly all-new title from Tango Gameworks, the team behind The Evil Within.”

You can watch the official launch trailer here:

Hi-Fi Rush will also see Chai meet and recruit fighting partners, each with different skills such as armour-smashing attacks and enemy-juggling abilities.

Likened to “a game-length concept album” and “the Baby Driver of video games”, Hi-Fi Rush features licensed tracks by iconic rock bands including Nine Inch Nails and The Black Keys.

“Hell, Chai’s idle animations see him finger-snapping along to whatever you happen to be listening to at the time,” the description adds. You can find more information here.

Survival horror The Evil Within was released via Bethesda Softworks in 2014, with a sequel landing three years later.

Back in 2021, NME said the first instalment was “a jewel of a video game – a game I now believe to be at least the equal of the much more lauded Resident Evil 4 – only hidden deep inside a veneer of dogshit”.