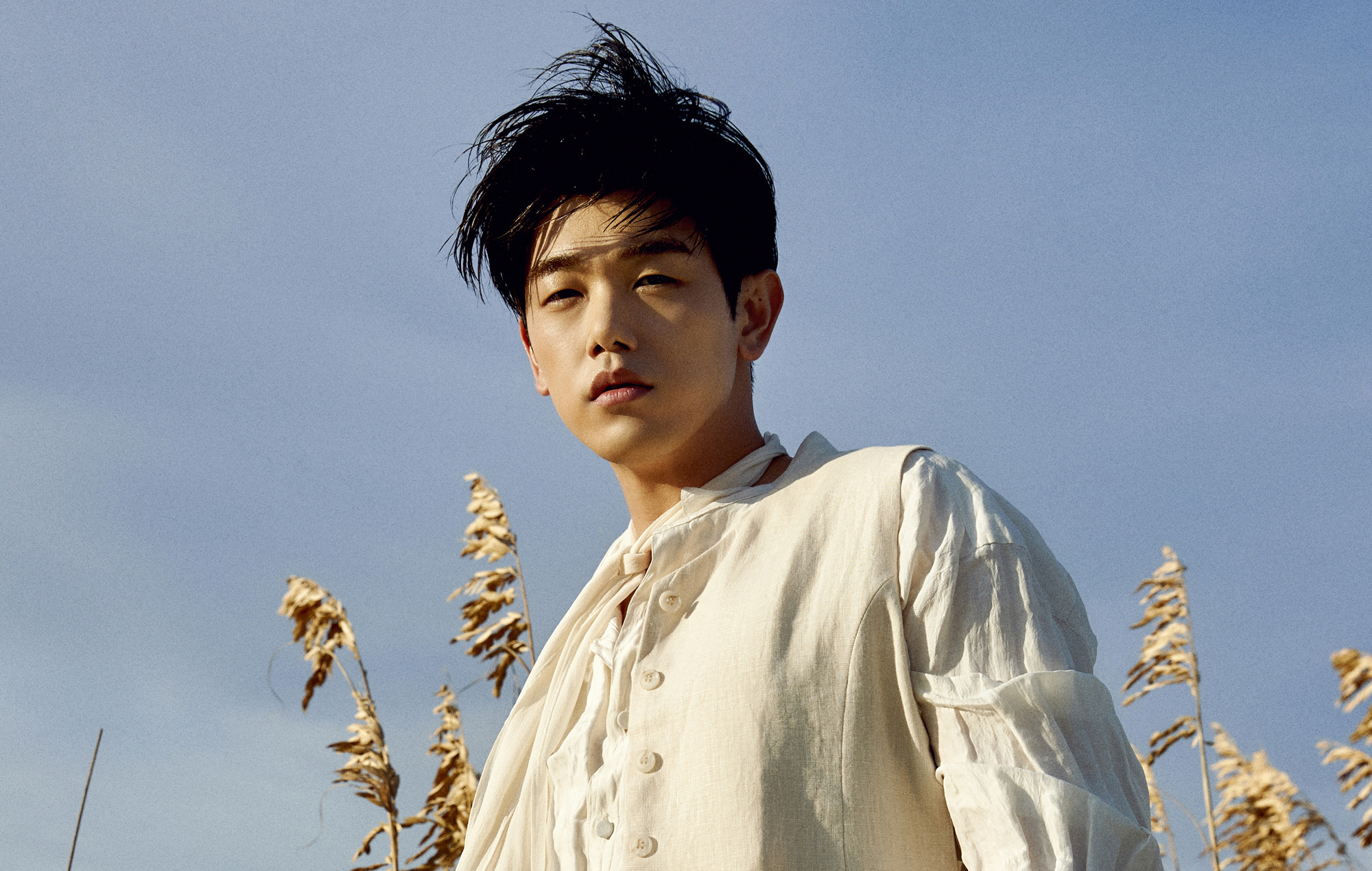 To mark spending 10 years in the music industry, Eric Nam has announced a reimagined version of his sophomore English-language album ‘There and Back Again’.

Nam made his official debut on January 23, 2013 with his first EP ‘Cloud 9′. Yesterday (January 25), the Korean-American singer announced that he would mark the milestone by releasing ‘There and Back Again (Reimagined)’ on March 3.

Nam added that he had worked with songwriter and producer Docskim – who had previously worked with the likes of Seo Taiji and BTS – to produce the record.

There and Back Again (Reimagined) with docskim is coming to you March 3rd, so make sure to presave the album at the link in bio. My gift to you.

In a newsletter sent yesterday (January 25), Nam revealed that the reimagined version of ‘There and Back Again’ had been in the works for several months. “We rearranged and recreated all 7 songs from the original album so each song feels completely new and different, yet nostalgically familiar,” Nam said of the forthcoming re-release.

“No outrageous promo behind it, no crazy tour to follow, and nothing flashy behind this release at all… it is truly my gift to you and I hope that you enjoy this record, reimagined.” ‘There and Back Again (Reimagined)’ is currently available to pre-save on major music streaming platforms.

Initially released in 2022, ‘There and Back Again’ is a seven-track record featuring lead single ‘Lost On Me’, as well as ‘I Don’t Know You Anymore’ and ‘Any Other Way’, both of which dropped in 2021.

“‘There And Back Again’ is my first album I’m putting out as an independent artist,” Nam said in a press statement at the time of the album’s release. “It’s definitely taken a while to get to this point and to be honest, it was a very tough process, but I’m thrilled with how it turned out.”

The post Eric Nam to release new version of his album ‘There and Back Again’ to mark a decade in music appeared first on NME.