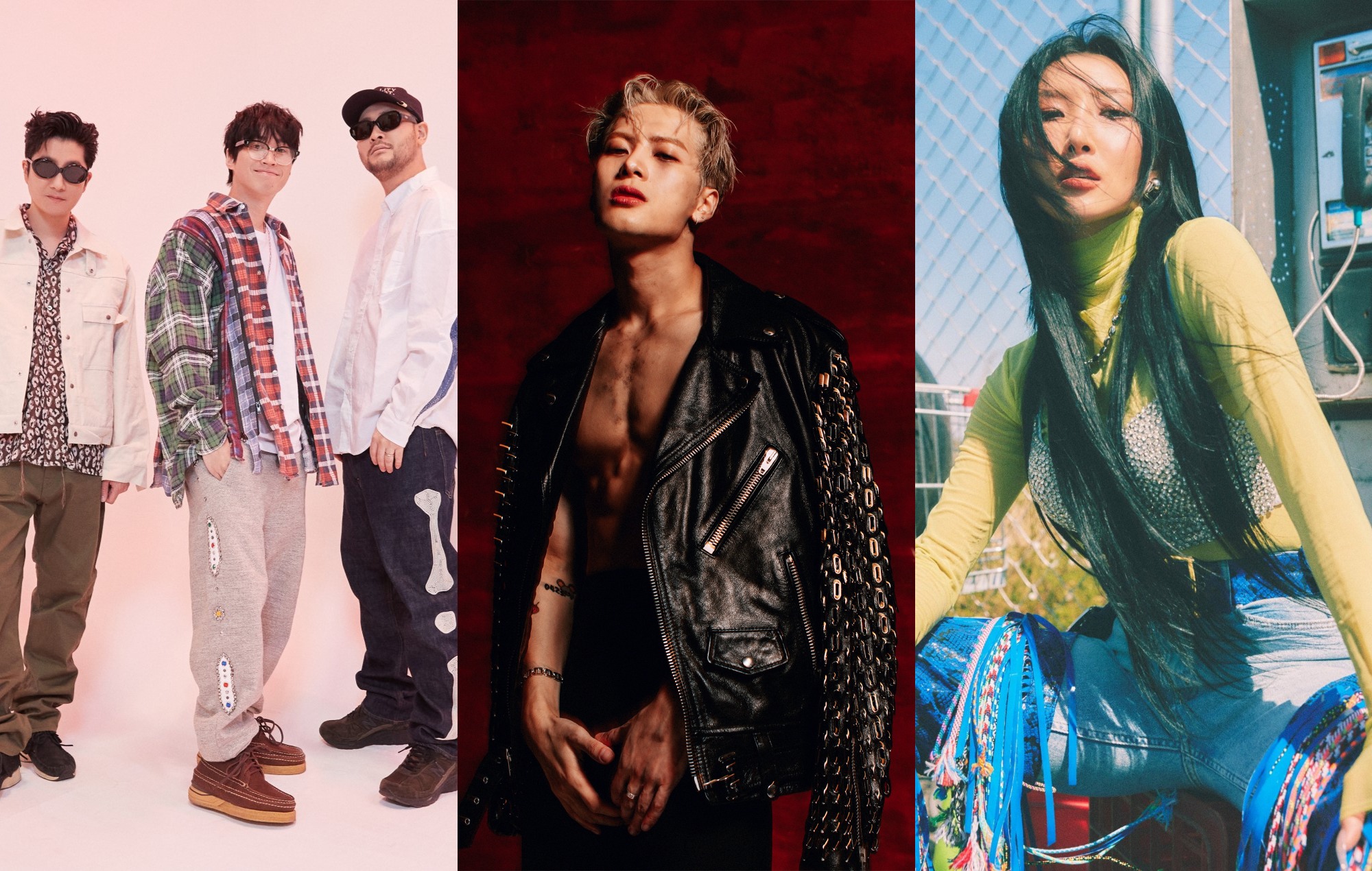 Hip-hop trio Epik High have released the tracklist for their forthcoming album, ‘Strawberry’, which reveals collaborations with Jackson Wang and Hwasa.

Frontman Tablo took to social media earlier today (January 26) to unveil the tracklist for ‘Strawberry’, slated for release on February 1. The record is set to feature Jackson Wang on B-side ‘On My Way’ and MAMAMOO’s Hwasa on ‘Catch’. Both tracks were co-written by Tablo and Mithra Jin.

Other tracks on the record include the record’s namesake title track, which was co-produced by DJ Tukutz, and B-sides ‘Down Bad Freestyle’ and ‘God’s Latte’, which feature production and writing credits from all three members.

‘Strawberry’ arrives a little under a year after Epik High’s last release, ‘Epik High Is Here 下, Part 2’ in February 2022. The 12-track record was led by title track ‘Gray So Gray’, their second collaboration with soloist Younha. It also included tracks ‘Face ID’ and ‘Rain Song’, both initially released in 2021.

Apart from their forthcoming album, Epik High will also be embarking on their ‘All Time High’ tour next month. The tour is set to kick off in Manchester on February 6, followed by several concerts elsewhere in the UK and Europe.

Epik High’s ‘All Time High’ tour will also take the hip-hop trio to several cities across the US and the Canadian cities of Montreal, Toronto and Vancouver spanning the next two months.

The post Epik High to collaborate with Jackson Wang and MAMAMOO’s Hwasa on new album ‘Strawberry’ appeared first on NME.