Brendan Fraser surprises fans at London screening of ‘The Mummy’ 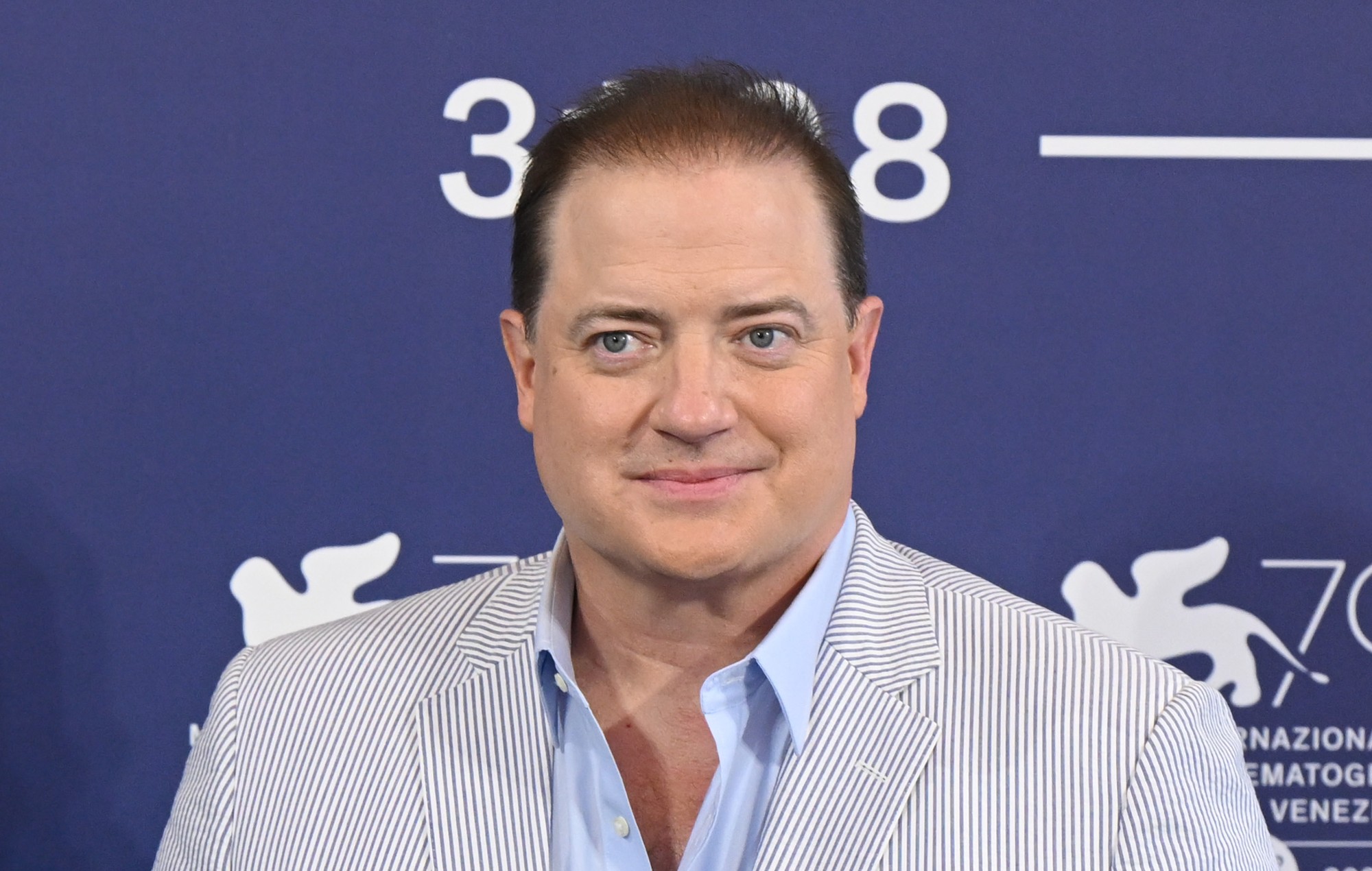 Brendan Fraser recently surprised fans at a London screening of The Mummy.

At independent cinema The Prince Charles in Leicester Square, Fraser, who starred in the 1999 film, introduced the screening last Friday (January 20) to the surprise of fans.

“I am proud to stand before you tonight,” Fraser told the audience before the film, according to Variety. “This is a film that was made in Britain. You should know that! Even the second one, too. Be proud. Thank you for being here.”

He added: “We had no idea what kind of movie we were making when we shot this. We didn’t know if it was a drama or a comedy or an action or a horror picture or a romance… all the above. We had no idea until it tested in front of British audiences. Thank you for that.”

Brendan Fraser recently revealed that while filming the beloved movie, he did not meet his co-star Dwayne Johnson.

Fraser explained that most of Johnson’s scenes were CGI, as he appears towards the end of the blockbuster, and that the pair didn’t meet on set.

The actor discussed the film in conversation with Drew Barrymore on The Drew Barrymore Show, where Barrymore said: “If I had to act to a tennis ball I would fail miserably.”

“I happen to be really good at it. [Do] you know why? Because in The Mummy Returns, Dwayne Johnson was just a piece of tape on a stick,” Fraser replied.

The post Brendan Fraser surprises fans at London screening of ‘The Mummy’ appeared first on NME.

How to see the green comet TONIGHT: What time to watch C/2022 E3 in the UK and where to look