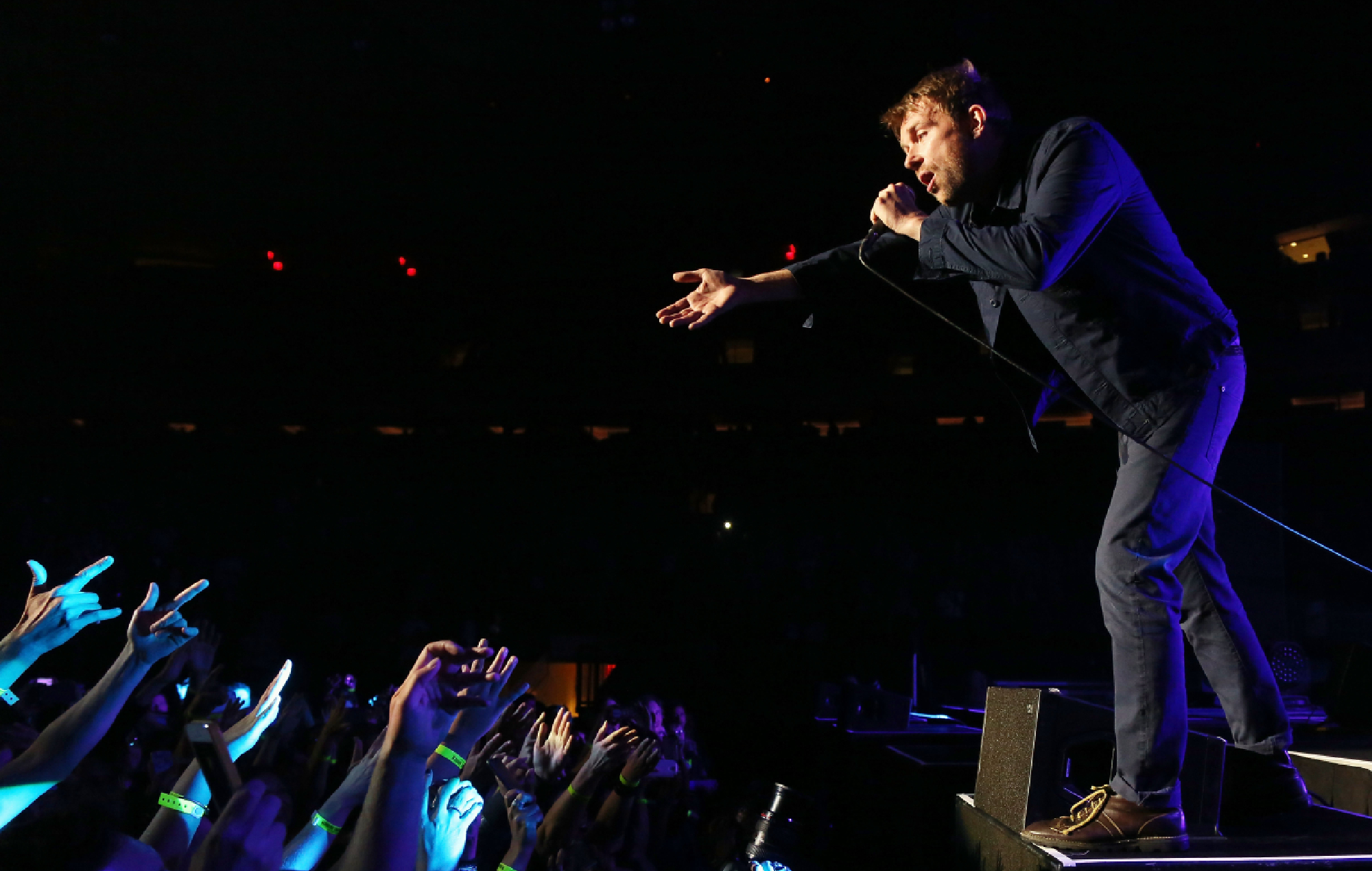 Blur have been revealed as the first headliners for the 2023 edition of Japan’s long-running Summer Sonic Festival.

The freshly reunited Britpop icons will return to Japan to perform at Summersonic Festival for the first time since 2003, with the festival set to be held in Tokyo’s Zozomarine Stadium and Makuhari Messe on August 19 and in Osaka’s Maishima Sonic Park on August 20. Blur are also the first act revealed from this year’s line-up, with further information set to be released in the coming weeks and months.

Early registration tickets can be purchased via the Summersonic website at JPY18,500 for a one-day ticket and JPY34,000 for a two-day ticket starting February 14. Should the tickets sell out within the early registration period, the general sales period planned to begin May 27 will be cancelled.

The 2022 edition of the festival saw The 1975 joining Post Malone as headliners, alongside the likes of Megan Thee Stallion, The Libertines and St. Vincent also performing.

Blur first announced details for a massive one-off reunion gig at London’s Wembley Stadium late last year, later announcing a second date due to “phenomenal demand”. The band have since announced shows in Italy and France, as well as performances at the Primavera Sound Festival in Barcelona and Madrid and Danish festival Roskilde as part of a growing live comeback.

Frontman Damon Albarn has previously commented about living up to fans’ expectations of the highly-anticipated gigs, explaining, “It’s just, can we play them with the integrity that they deserve because it’s kind of like time travel, isn’t it?”

“And people don’t really want to see you mess about with that stuff. It’s like, no, hey, we’re going to a whole concert, but there’s like reimaginings of all our songs. No, no one’s interested in that.”