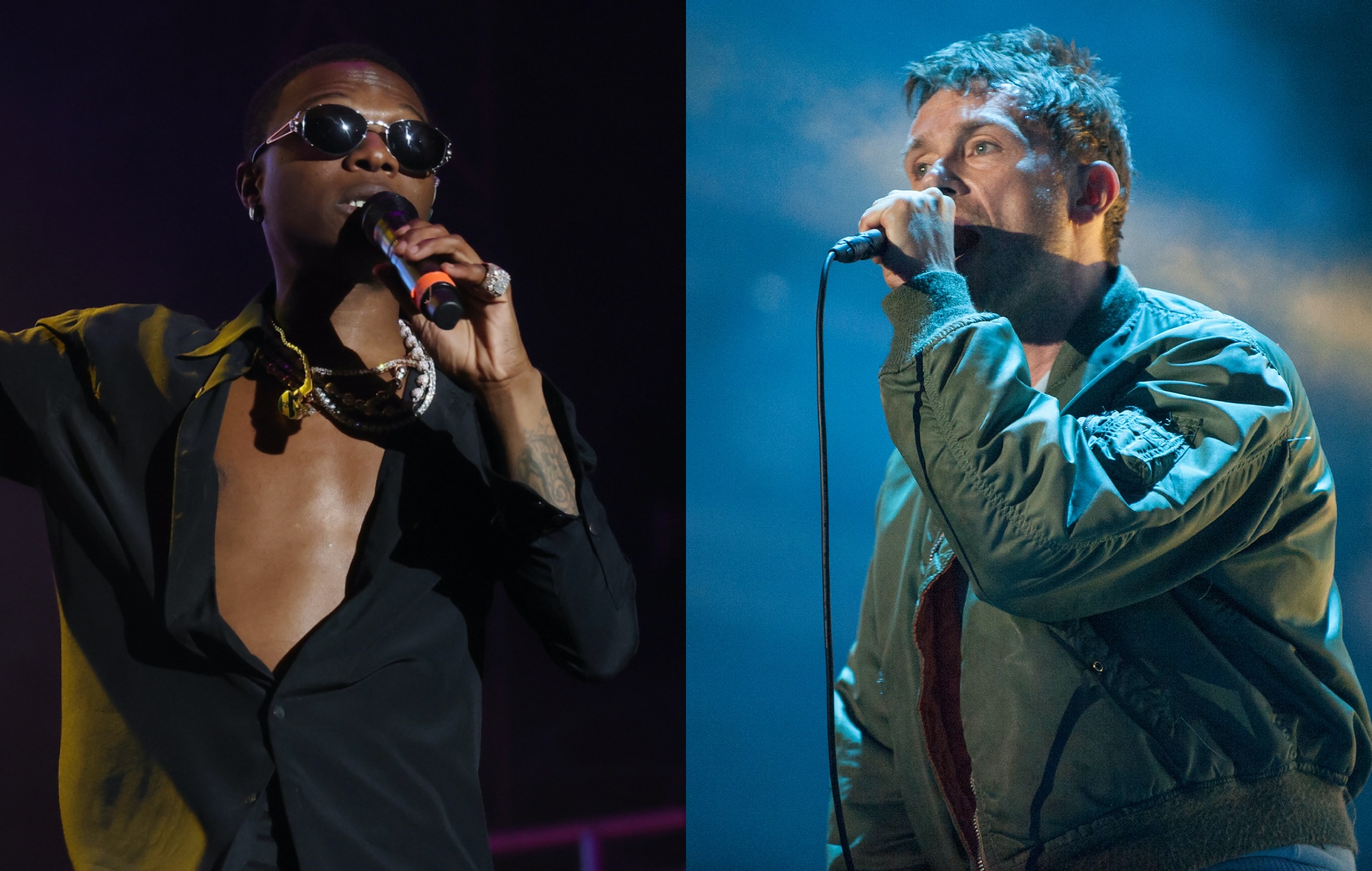 Flow Festival has announced a second wave of acts for 2023 including Blur and Wizkid.

The event is due to take place in Helsinki, Finland between August 11 and August 13. Organisers confirmed last month that acts including FKA Twigs, Caroline Polachek, Suede and Devo would perform over the weekend.

Today (January 25) it’s been revealed that Blur will head to Flow as part of the band’s 2023 reunion. Wizkid, meanwhile, is set to make his first-ever appearance in Finland as part of this summer’s festival.

Tickets for Flow Festival 2023 are on sale now – you can purchase yours here. Check out the announcement post below.

NEW ACTS & all tickets on sale!

Flow Festival made its return last year for the first time since before the COVID pandemic, with acts including Fontaines D.C., Nick Cave & The Bad Seeds and Gorillaz gracing its stage at the historical Suvilahti, a former power plant area in the city.

Meanwhile, Blur have been revealed as the first headliners for the 2023 edition of Summer Sonic Festival in Japan.

The Britpop icons will reunite this summer for a pair of huge concerts at Wembley Stadium in London as well as an outdoor gig at Malahide Castle in Dublin. Additionally, they’ve confirmed appearances at Primavera Sound, Roskilde and Italy’s Lucca Summer Festival.

Who is Nikki Haley’s husband Michael?

‘No Kumbaya’: Battle over the debt ceiling rages as Biden and McCarthy set for sit down

Boris comeback is on! Former PM launches attack on Sunak as he secures support in US