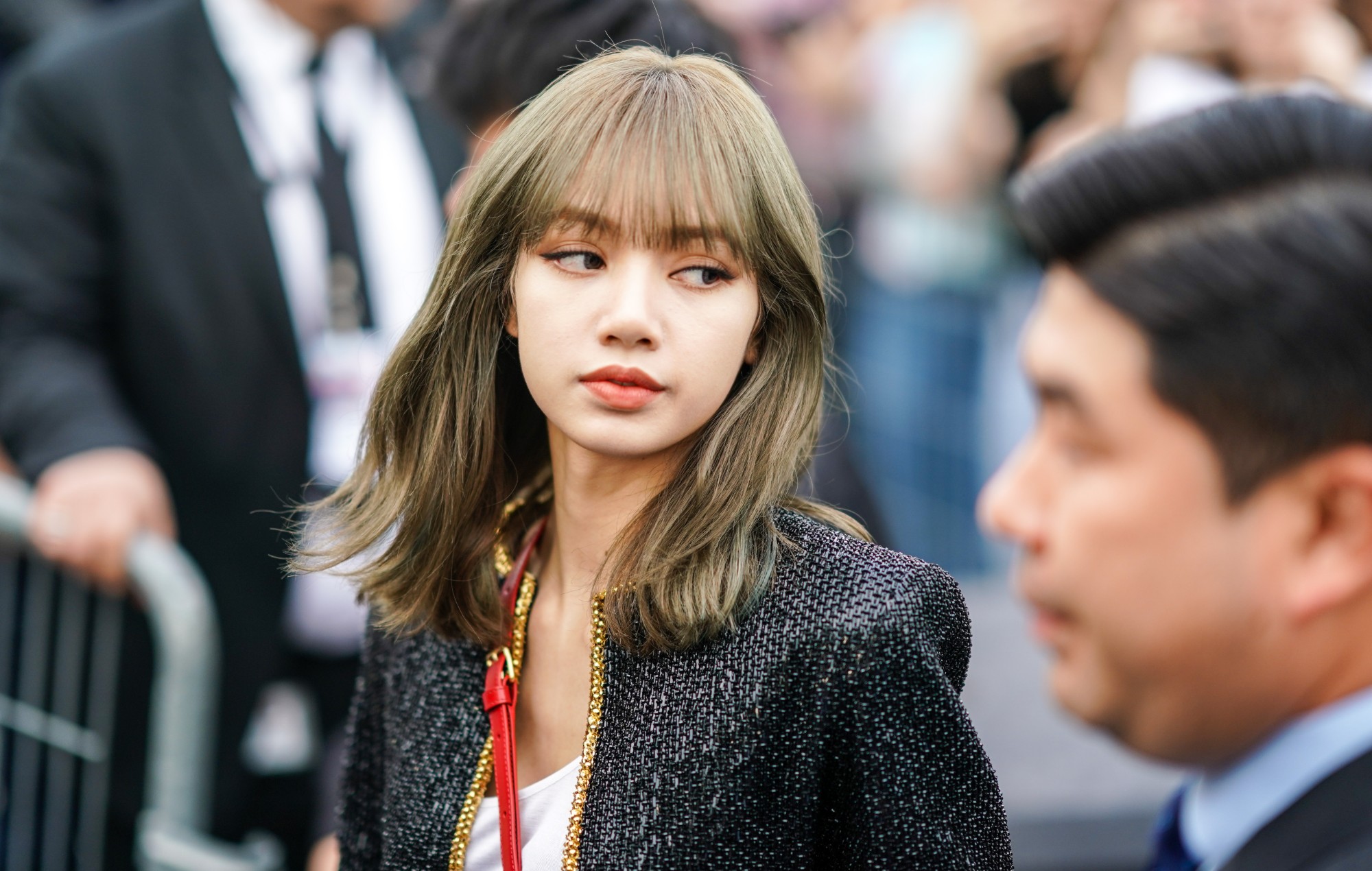 Lisa of BLACKPINK has been certified by Guinness World Records as the most-followed K-pop artist on Instagram.

Guinness World Records announced Lisa’s record on Tuesday (January 24). According to the organisation, the singer’s follower count stood at 86.3million followers as of January 19. It has since increased to over 87million at the time of writing. Lisa’s BLACKPINK bandmates Jennie, Jisoo and Rosé occupy the remaining top four spots, accumulating over 66million followers each.

Lisa’s Instagram feat was one of three records she broke in 2022 according to Guinness World Records. The organisation also credited Lisa with becoming the first female solo artist to win the Best K-Pop at last year’s MTV Video Music Awards, a category that had been exclusively won by BTS since its introduction in 2019. Breaking a third record, Lisa was bestowed as the first solo Best K-pop winner at the 2022 MTV Europe Music Awards.

Other current Guinness World Records held by BLACKPINK include the most subscribers for a band on YouTube. The girl group’s 2020 single ‘How You Like That’ also previously held the title of the most viewed video on YouTube within 24 hours, a record later overtaken by BTS’ ‘Dynamite’. Last month, Lisa’s ‘Lalisa’ track ‘Money’ was named the most Shazamed K-pop song of 2022.

This April, BLACKPINK will set another record as the first K-pop group to ever headline Coachella. The band will perform across the festival’s two weekends on April 15 and April 22, with Frank Ocean and Bad Bunny also billed as headliners on the 2023 line-up.

Armie Hammer Alleges He Was Sexually Abused At 13