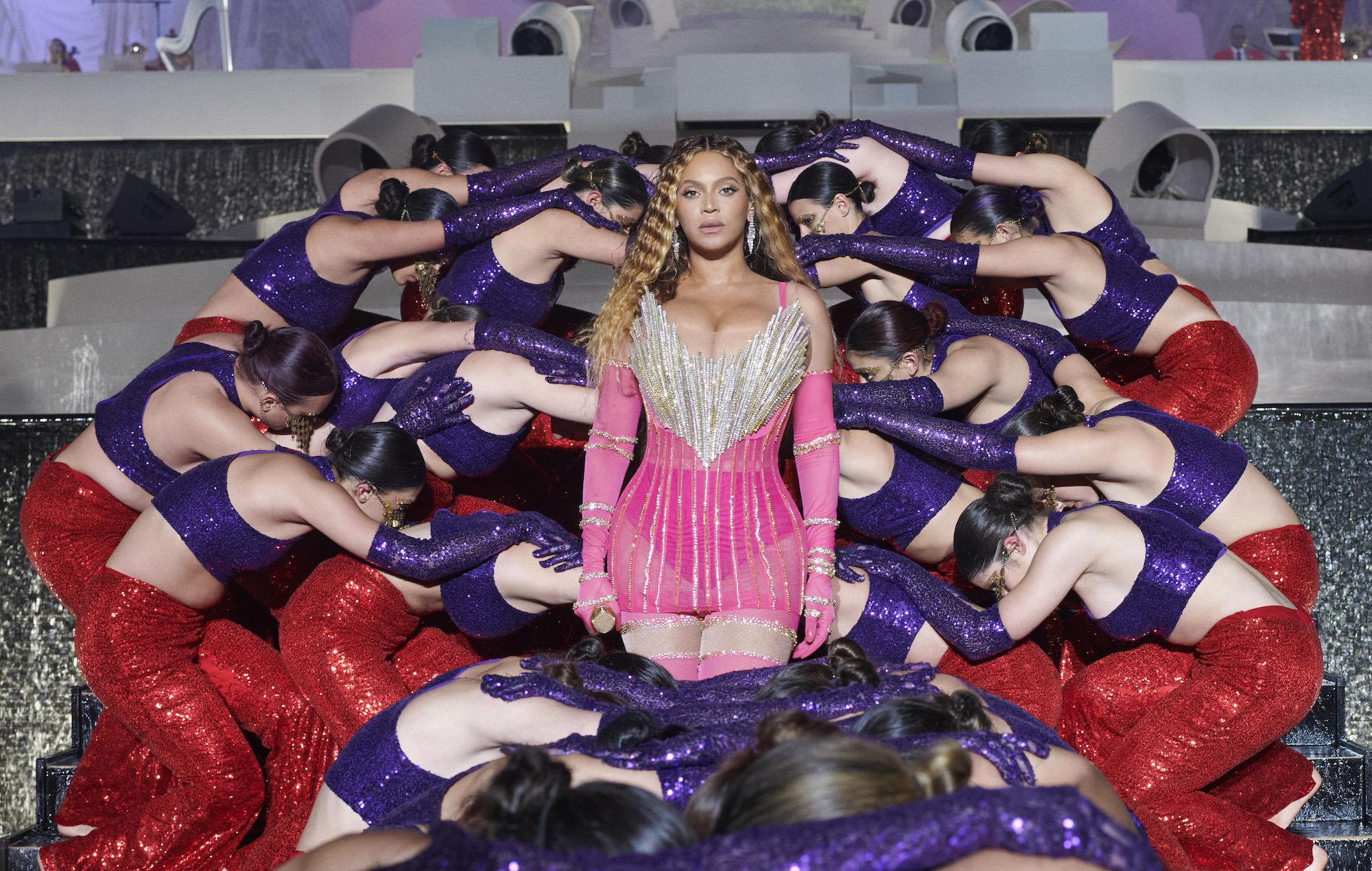 Beyoncé‘s father Mathew Knowles has hit out at what he calls the “narrow-minded” criticism of her controversial Dubai gig.

Last weekend (January 21), the singer performed her first headline show in over four years last night at the launch of a luxury hotel in the UAE.

The show came after influencers and journalists had been invited by Beyoncé to join her in Dubai for the opening of the Atlantis The Royal hotel. A “performance of a lifetime” was promised.

Beyoncé was also criticised by fans over her decision to perform in Dubai, which has a history of human rights violations, and where homosexuality is illegal.

In a new interview with TMZ, Mathew Knowles defended the performance, saying that Beyoncé “gave respect and got respect back from the country”.

He added that she “united a really diverse crowd with her incredible performance overseas, bringing people closer, as she does best.”

Going on to criticise the “narrow-minded view” of those who disagreed with the location of the performance, he added that his daughter has “always stood for inclusiveness” and would “never do something to deliberately hurt someone”.

Last year, Beyoncé seemingly confirmed a 2023 world tour in support of new album ‘Renaissance’ via an auction. It’s also been reported that her crew, dancers and band will have to undergo background checks ahead of hitting the road.

In the TMZ interview, Knowles confirmed that the tour is in planning, and she will announce dates soon.

However last night she took the stage for her first headline show since December 2018. Beyoncé opened the private Dubai gig with ‘At Last’, ‘XO’ and ‘Flaws And All’ before playing tracks from across her back catalogue.

Several tracks from Beyoncé’s Lion King: The Gift soundtrack were given their live debut, including ‘Otherside’, ‘Spirit’ and ‘Bigger’ while ‘Brown Skin Girl’ saw Blue Ivy Carter join her mum onstage. However, no songs from new album ‘Renaissance’ were played.

The post Beyoncé’s father hits out at “narrow-minded” criticism of Dubai gig appeared first on NME.

Wigan rescue rehomes 600th greyhound and his face says it ALL