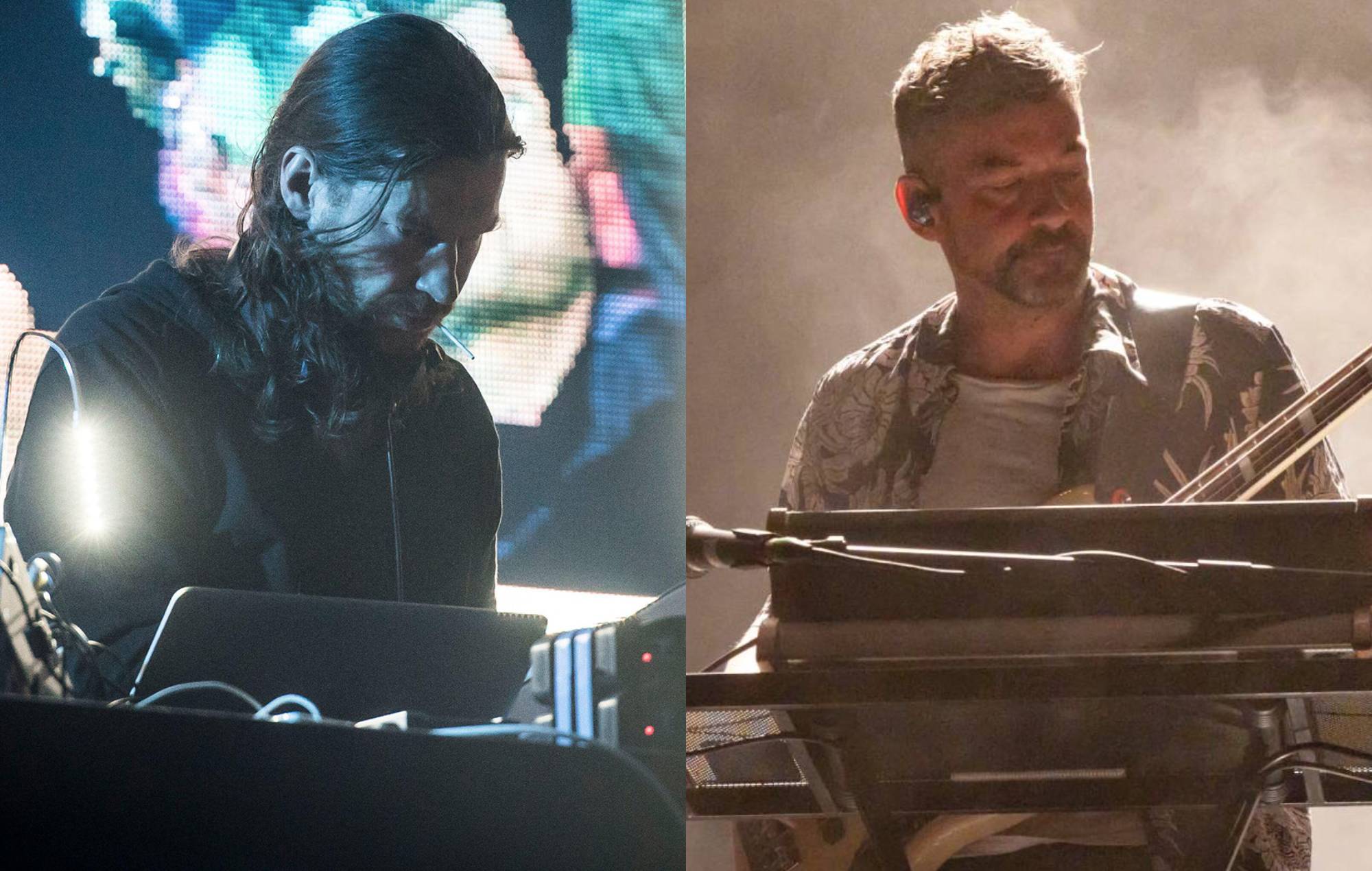 Aphex Twin and Bonobo have been announced as headliners at Field Day 2023 – find the line-up so far below and buy tickets here.

The musicians and DJs will top the bill at this year’s festival in London’s Victoria Park on August 19, 2023, following a cryptic teaser last week from Aphex Twin that suggested he would be making his return at the event.

Pre-sale for tickets starts this Thursday, January 26 at 11am GMT, with general sale starting Friday, January 27 at 11am GMT. You can buy your tickets here, and check out the full line-up below.

Aphex Twin last headlined the festival back in 2017, and has not released a full-length album since 2014’s ‘Syro’.

The legendary’s DJs recent activities are often based around new technologies instead, including a team up with British tech company ODDSound in 2021 to deliver a pioneering new synth plugin.

Reviewing last year’s Field Day, its first in three years, NME described the festival in a four-star review as London’s “much-loved festival” that “appears to have rediscovered its groove”.

The Chemical Brothers and Kraftwerk headlined last year in what NME said was “one of its most thrilling curations yet”.

Afghanistan: single women and widows are struggling to find their next meal under Taliban restrictions