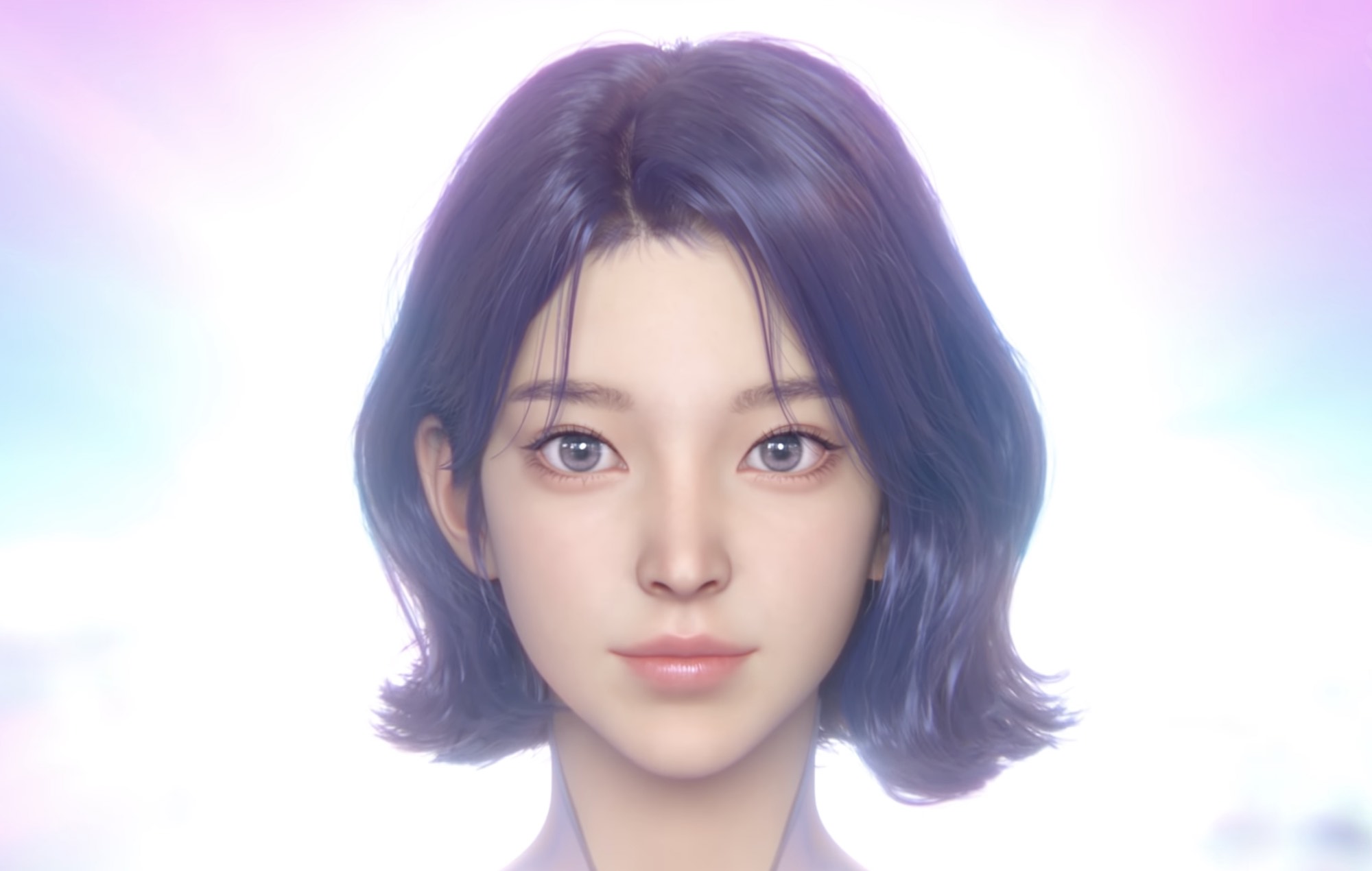 Nævis, the artificial intelligence system from aespa’s lore, will be debuting as an “AI artist” at the group’s upcoming virtual reality (VR) concert.

In a recent interview with Maeil Business Newspaper, SM Entertainment CEO Lee Sung-soo revealed the label’s plans to reframe Nævis as an “AI artist”. Nævis was previously introduced as the AI system that, within the girl group’s lore, connects aespa to their virtual counterparts, or ‘æ’s. She was previously thought to have sacrificed herself to help aespa, following the events that transpired in the music video and lyrics of ‘Savage’.

Now, it seems that Nævis will make her own musical debut during aespa’s VR concert at this year’s South By Southwest (SXSW) festival, a 20-minute experience set in Kwangya, an infinite, lawless virtual space that features in SM Entertainment’s and in particular aespa’s lore.

“Nævis, who had only appeared so far as a CG image in aespa’s music videos, is in plans to be shown as an AI artist,” Lee said of Nævis’ forthcoming debut, as translated by Koreaboo. “She will be an artist born by mobilising skills for natural movements, newly created voice, and real-time communication.” The executive added that Nævis’ voice will be created using samples from twelve different voice actors.

aespa’s VR concert will get its world premiere at SXSW, which runs from March 10-19. A specific date has yet to be confirmed for the aespa concert. Before SXSW, aespa will hold their first headline concerts. Their ‘SYNK: HYPERLINE’ concerts are set to take place at the Jamsil Arena in Seoul, South Korea on February 25 and 26. The group’s second night at the arena will be live-streamed for global audiences through streaming service Beyond LIVE.

The post aespa’s fictional AI system Nævis to debut as an “artist” in VR concert at SXSW appeared first on NME.