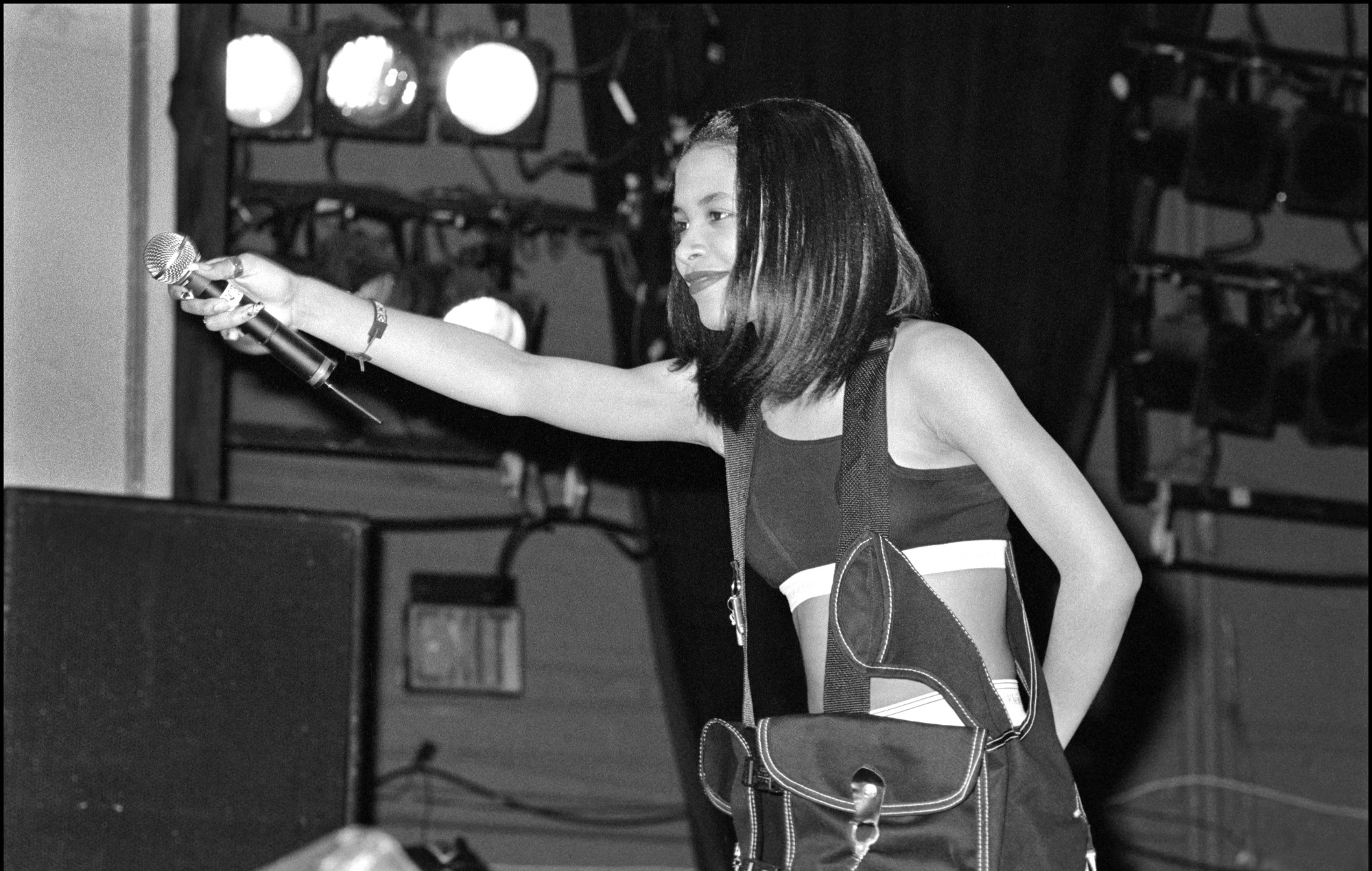 Aaliyah fans have started a petition to have the late singer inducted into the Rock and Roll Hall of Fame.

Since its launch last May, the Change.org petition – created by fan Albert Tsibu – has so far garnered more than 7,000 signatures. The petition’s accompanying description references the more than two decades since Aaliyah’s death in 2001, arguing that the singer’s “presence and influence is still being felt throughout the world of music, fashion, film and pop culture.”

The description goes on to name all of Aaliyah’s albums – from 1994 debut ‘Age Ain’t Nothing but a Number’ through to 2001’s ‘Aaliyah’ – citing their success in spawning “multiple hit singles” and “millions of records sold”. The petition lists the likes of Beyoncé, Rihanna, Drake and Normani as musicians who have “credited Aaliyah as a source of inspiration”.

The Rock and Roll Hall of Fame stipulates that inductees must have released their first project “at least 25 years prior to the year of nomination.” By that criteria, Aaliyah became eligible for the nomination in 2019, the same year that ‘Age Ain’t Nothin But a Number’ turned 25.

Tsibu – who encourages fans to share the petition using the hashtag #Aaliyah4RockHall – references Aaliyah’s record of posthumous achievements as another reason for Hall of Fame induction. In 2002, the singer was honoured with two posthumous accolades at the American Music Awards, including one for Favourite Female Soul Artist.

In 2012, reports of a posthumous Aaliyah album featuring Timbaland and Missy Elliott were denied by each of those musicians, while Drake’s rumoured collaborative project with the late singer in 2014 was scrapped following her family’s discouragement.

In 2021, The Weeknd posthumously enlisted Aaliyah for the joint single ‘Poison’. Last January, Aaliyah’s uncle confirmed that a posthumous album titled ‘Unstoppable’ and featuring Drake, Ne-Yo, Snoop Dogg and Future would be released that month, though it never materialised.

Though traditionally reserved for rock artists, the Rock and Roll Hall of Fame has long inducted musicians from other genres like Aaliyah. Last year, the organisation welcomed country singer Dolly Parton and rapper Eminmen to its 2022 cohort, alongside the likes of Duran Duran, Lionel Richie, Eurythmics and Judas Priest.

The post Aaliyah fans petition for singer to be inducted into Rock and Roll Hall of Fame appeared first on NME.