IT can be hard enough to keep toddlers entertained at home without resorting to a screen.

So how on Earth can parents be expected to do it on a plane?

Well, Twin Perspectives travel blogger and mum Claire managed when she took daughter Olive to Sicily on what was a three-hour flight, and she’s shared her top tips and tricks with us.

“These are from Amazon and were an absolute hit with my toddler,” Claire said.

“You can attach them to the plane window or the table in front and they kept Olive amused throughout the flight.

“They were also equally great for car journeys to and from the airport – just stick them to the car window.” 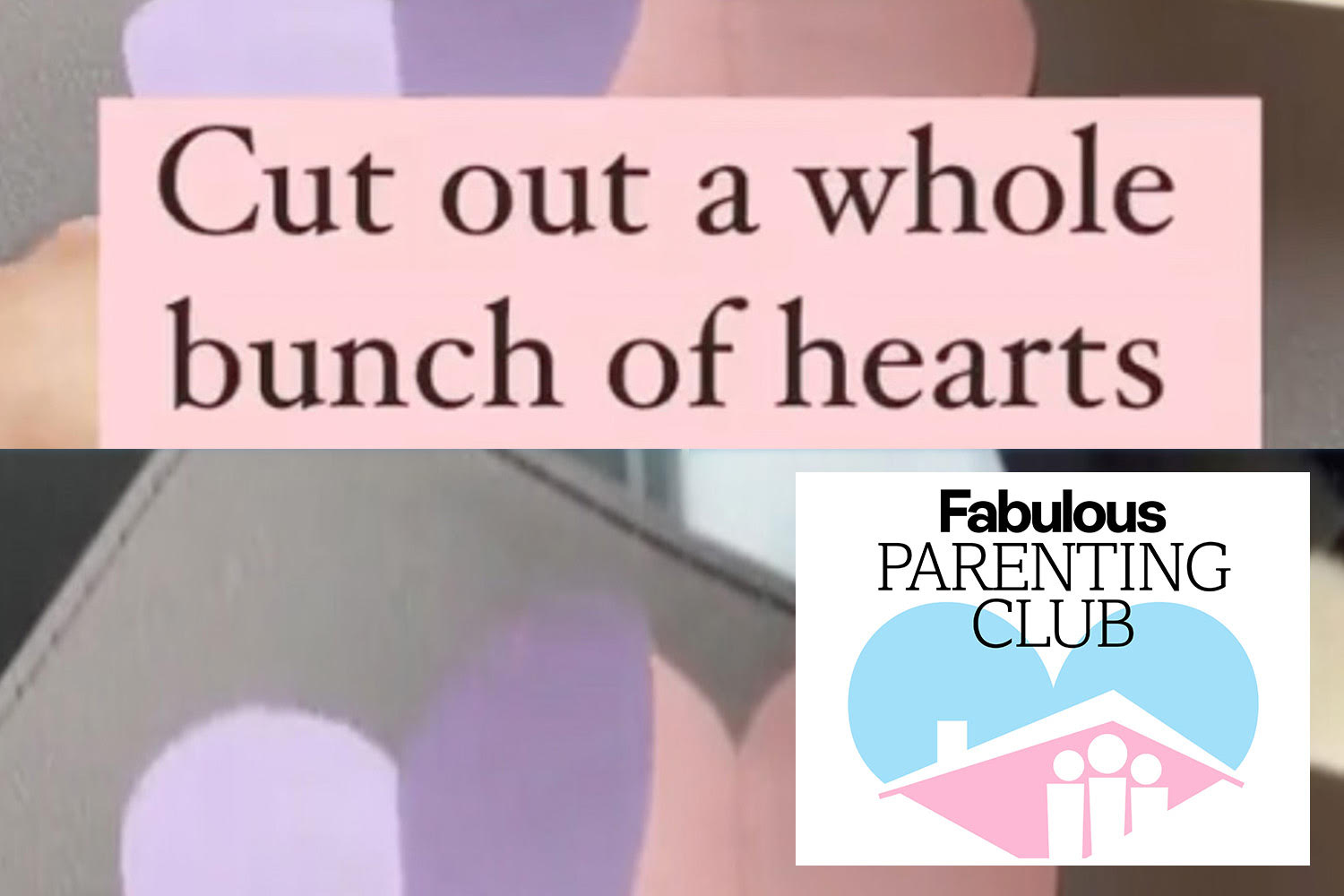 They aren’t expensive either, you can get a set of three for under £10 on Amazon.

“If your toddler is anything like mine, stickers are a safe bet when it comes to keeping them amused on a flight,” she explained.

“To make sure we didn’t use up all the stickers in one go, I bought a few of the brilliant Melissa and Doug Reusable sticker sets.”

The sticker sets come in different themes, like a farmyard scene with corresponding animals.

Most read in Fabulous


I’m a bride – I have 3 MAJOR regrets from my day, but people think I’m crazy

TOP OF THE LINE

“Perhaps an obvious suggestion for what to take on a flight with a toddler but NEVER underestimate the power of snacks,” Claire laughed.

“Pack what you think your toddler might eat on a plane journey and then double it.”

It’s also a good idea before the flight to invest in a toddler-friendly snack pot – like this £11.99 one from Amazon.

Before the flight, also invest in a toddler friendly snack pot. (There’s a link to one in the blog post).

“These Poke a Dot Books are from Amazon and held the attention of my toddler for a surprisingly long time,” Claire said.

“Each page contains a plastic popper for your toddler to ‘pop’ and come in different themes.”

They’re also by Melissa & Doug, and come in different themes, such as First Words, First Colours and First Shapes, and range in price from £6.44.

Definitely a less obvious entertainment choice, but Claire saw the suggestion of using Post-it notes on Instagram and thought she’d give it a try.

“I stuck them on the seat in front of us and on the plane window for Olive to pull off and re-stick,” she explained.

You can get Post-it notes or a pack of unbranded sticky notes from most supermarkets or corner shops.

Busy boards are a brilliant way to keep children entertained, but they can be too bulky to take away.

However, Claire came across a foldable busy board which was perfect for the plane.

“It’s lightweight and compact and once opened contains lots of zips, buttons and velcro – a toddler’s paradise!” she said.

They come in different colours and cost £14.99 from Amazon.

Horoscope today, Wednesday August 17: Daily guide to what your star sign has in store for your zodiac dates

Around the Districts: Ballyduff to Ballymacelligott

Prince Louis on the move to school costing £17,556 a year

Baldwin: Everyone on Rust set knows who to blame for Halyna Hutchins’ death