12 Years Ago, Austin Butler Manifested His Oscar Nomination In A Disney Scene 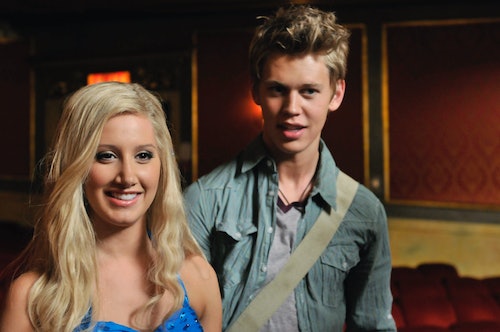 While some people now know Austin Butler as Elvis Presley thanks to his Oscar-nominated role in Elvis, for many millenials and Gen Zers, he will always be the ultimate Disney Channel and TeenNick heartthrob. However, the actor seemed to know where he was headed back then. On Jan. 24, Ashley Tisdale shared a clip from her 2011 High School Musical spinoff film Sharpay’s Fabulous Adventure, in which Butler, who plays aspiring filmmaker Peyton, outlines how he’s going to earn his first Oscar nomination.

Tisdale, who has remained close friends with Butler since filming the movie, first celebrated his Oscar nod on her Instagram Story, circling his name on the Best Actor nominations list. “My best friend is nominated for an Oscar,” she wrote, alongside three crying emojis. Later on, she shared a TikTok video of the scene where Butler manifests an Oscar nomination for a film his character is making about Sharpay. “Buzz!” he exclaims. “Then it gets into a festival, then it gets distribution, then I’m signing a studio deal, then I’m getting an Oscar!” In the caption, Tisdale wrote, “Sharpay knows how to pick them!” 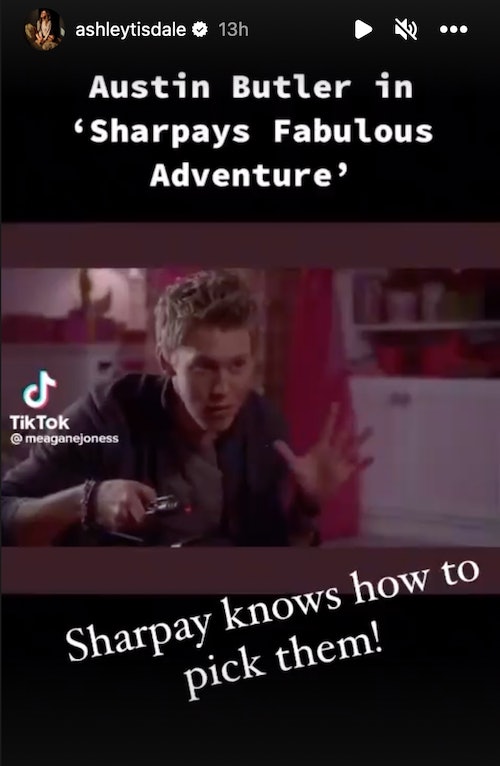 Butler’s reaction to his real-life Oscar nomination was much more subdued, as he’s also navigating grief for Lisa Marie Presley, who fully supported Butler playing her father in the biopic before her Jan. 12 death. “It’s sort of a bittersweet moment right now, because I think of how much I wish she was here right now to get to celebrate with me,” he said on Today. “It’s just sort of strange to celebrate at a time of such deep grief. But I sort of think of it as a way to honor her. This is for her.”

In light of Butler’s awards season success in Elvis, fans have been sharing memories of how they truly remember him, including Derek on Hannah Montana, the boy who sang terribly on iCarly, a background character on Ned’s Declassified School Survival Guide, and perhaps most importantly, James on Zoey 101, who came the closest to ruining Zoey and Chase’s endgame romance.

If Butler’s journey should teach you anything, it’s that even extras can go on to become Oscar nominees one day. Just manifest it like he did!

Sean Penn’s ego will stop reconciliation with Robin Wright but he can’t quit her, friend reveals

How old is Jonathan Ross and what’s his net worth?