11 Mid-Length Haircut Ideas To Inspire Your Next Salon Visit 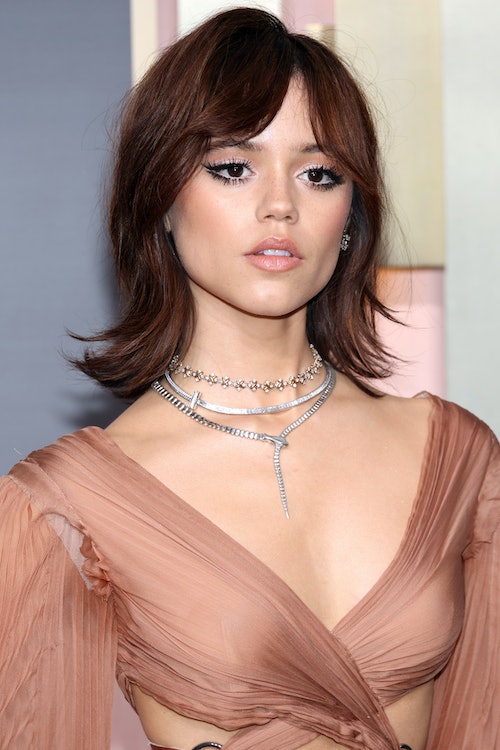 When you feel the urge to cut your hair, you might book a salon appointment and ask for a pixie without hesitation. And if so, more power to you. But if you’re looking for a hairstyle that’s a little less drastic while still feeling fun and fresh, a mid-length haircut is where it’s at.

A mid-length haircut means your strands fall somewhere between your collarbones and shoulders, says Fae Norris, a hairstylist at Rock Paper Salon in Los Angeles. “It’s a good length to customize with a fringe, curtain bangs, or longer layers,” Norris tells Bustle. Because of the extra length, it leaves you with a lot of options. “A mid-length haircut is perfect for those looking to change up their style without going too short,” says Jamie Wiley, a hairstylist and founder of Hairboss.

Think of mid-length strands as the Goldilocks of hair lengths — you get the fun of long hair and the ease of short. “It’s a really versatile length that offers the best of both worlds,” says Wiley. This means it’s super versatile to style, too, since it’s long enough to pull back into a ponytail, clip, or low bun. “I love this length because you can keep it natural and air-dried, or glam it up with curls, waves, braids, and more,” adds Wiley. Keep scrolling for some mid-length haircut ideas that might just inspire your next ‘do. 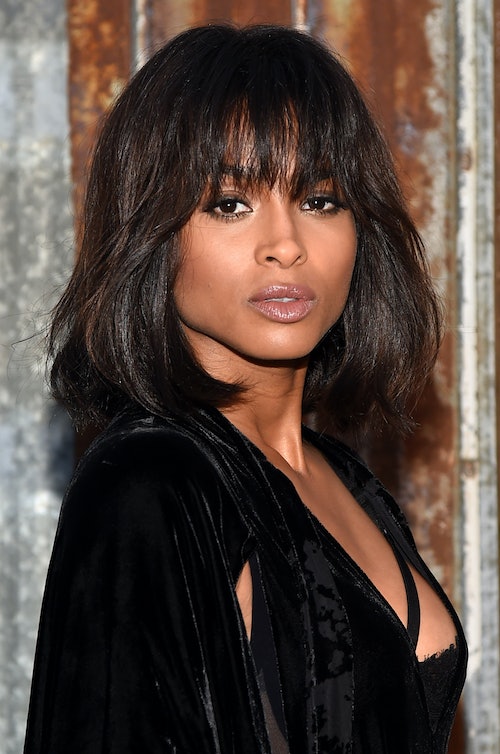 The ever-popular shag haircut works perfectly with mid-length hair. “The shag is a layered cut that is long enough to be pulled back but still has a lot of volume,” Wiley says. “It looks great on any face shape and it’s easy to style with a few twists or curls.” Ask your stylist for a layered cut with texture for an effortlessly cool look. Blunt bangs are optional, but encouraged.

Krysta Biancone, a hairstylist and co-founder of Amari Salon & Spa, says she’s a big fan of long textured bobs — aka lobs — for mid-length girlies. “A textured lob looks great when styled with beachy waves or messy texture,” she tells Bustle. To enhance your texture, try a deep side part and throw in some mousse or salt spray so your strands look piece-y and undone in the best way.

The wildly popular wolf cut is another great option for mid-length hair, says celebrity hairstylist Shantise Michelle. It’s a hybrid between a mullet and a shag, so it’s great for movement and texture. Sheer the length up to your shoulders or leave the longest layers down your back.

Michelle is also into single-length lobs that fall just above the shoulders. Instead of adding layers for a textured look, keep it blunt so it’s extra sleek. Wear it straight or with a few gentle waves depending on your mood. 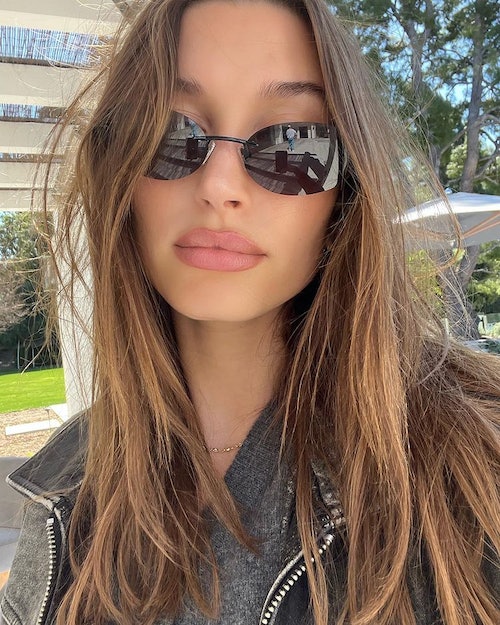 While there’s a lot of controversy surrounding middle versus side parts, for this cut you will want to keep things centered. Norris recommends asking your stylist for light, textured layers with a razor cut on the bottom two to three inches. “It’s an awesome look for both super straight and hair with some curl,” she says. “With the right face shape, a small, disconnected, wispy bang completes the package.” 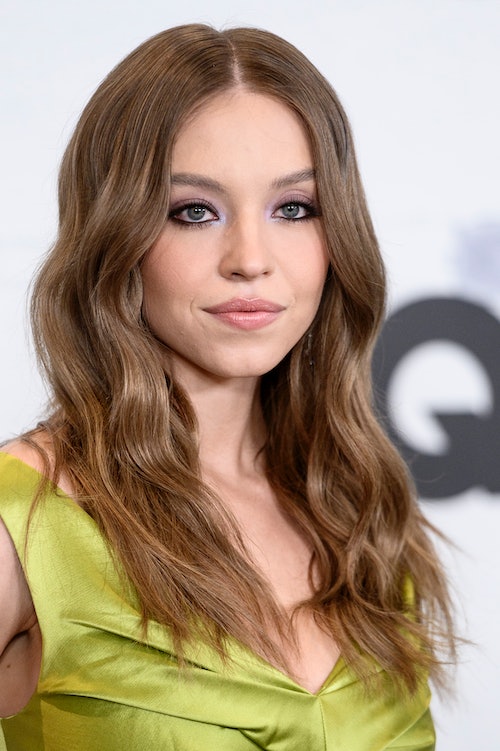 To keep a little more length, opt for layers that come down to the tops of your shoulder blades with a few shorter pieces by your jawline. “The layers allow for movement in the hair and really adds to the cut,” says LA-based celebrity hairstylist Glenn Ellis. If you pull it back into a ponytail, he recommends leaving those shorter strands out to frame your face. 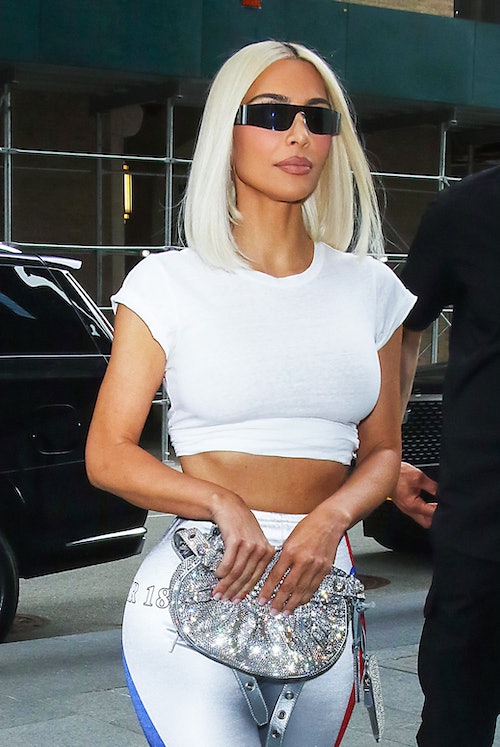 This longer cut takes layers completely out of the picture, says Raven Hurtado, a hair stylist at Maxine Salon in Chicago. For this look, part your hair down the middle, keep some length, and sheer off the ends, à la Kim K. To make sure your hair lies flat, whip out your straightening iron. 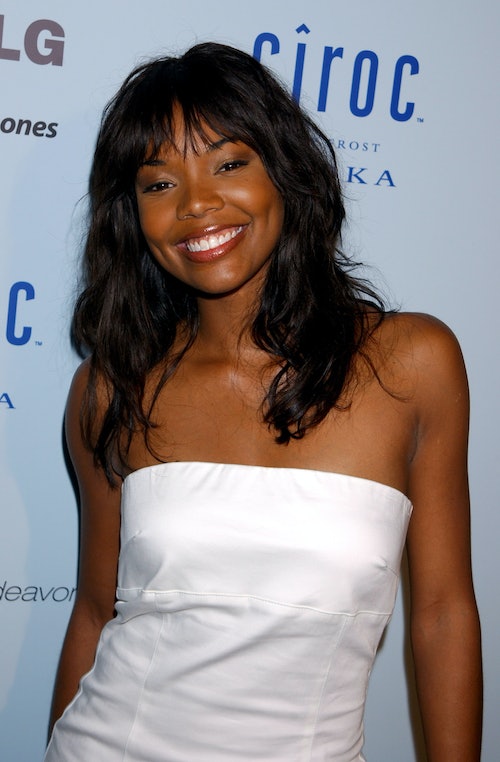 “The butterfly cut with long layers is another beautiful style that I love to create,” Biancone says. “This look is perfect for those who have thicker hair as it helps to lighten up the weight of the hair while still maintaining volume.”

To get a butterfly, your hair should have chin length layers that extend up to your ears, plus longer layers throughout. “This style can be worn either straight or wavy depending on your preference and is easy to style with minimal effort,” Biancone says. 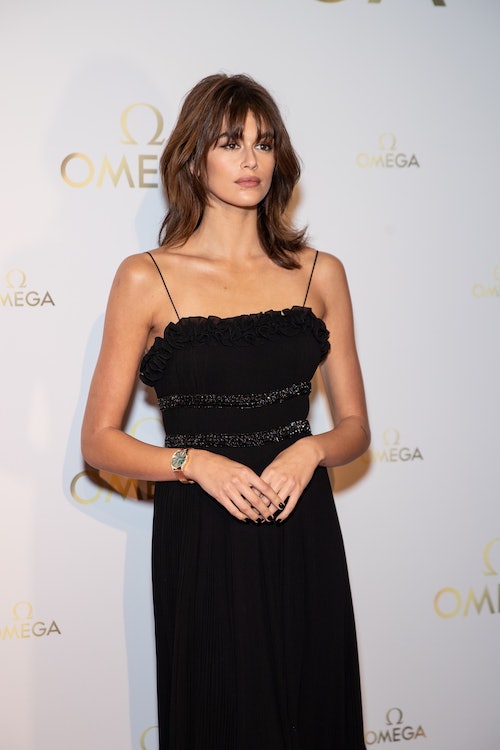 The midi flick is another option for hair that’s long, but not super long. This look features ends that quite literally flick out at the bottom, Norris says, with length that usually falls at the collarbone or just below. To really do it up, grab a round brush and make sure each layer is as voluminous as possible. You could also sleep in hair rollers and shake out your curls in the morning. 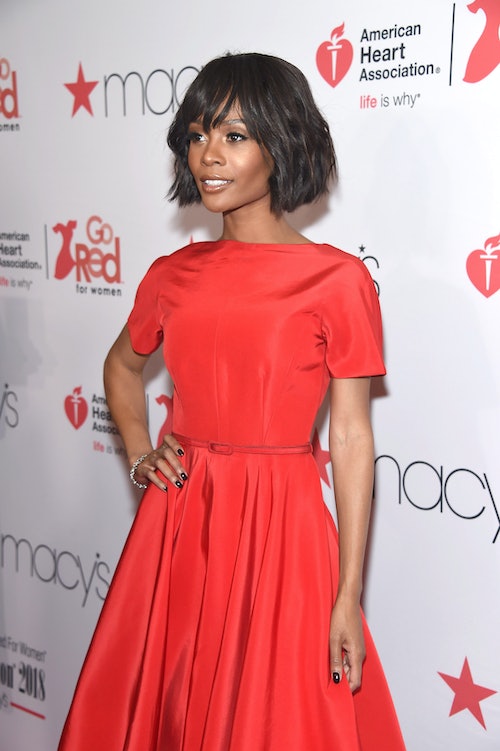 The A-line bob is not new, but it is revamped, says celeb hairstylist Deaundra Metzger. “It falls longer in the front than in the back, and has an angle you can make as slight or bold as you’d like,” she tells Bustle. “Unlike a graduated or inverted bob, the A-line bob haircut does not have stacked layers on the back.” And that’s a plus. “Sometimes keeping up with layers in a haircut can be cumbersome, especially during the growing-out phase. While growing this cut-out, I love that you can transition into a great cut, even with more length.” 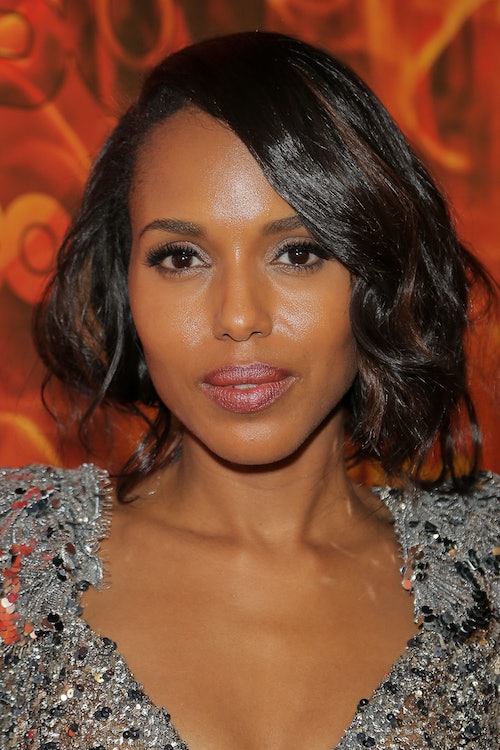 While bobs are often considered a shorter hairstyle, you can leave some inches and still feel like you have longer hair. “This length looks great on any face shape as well,” Wiley says. To give it some style, she suggests using a round brush and blow dryer to create a polished finish.

I’m a country girl – people are speechless when my cowgirl friends & I dress up, saying we make their ‘heart race’

James Cameron May Come To Regret His ‘Titanic’ Door Experiment